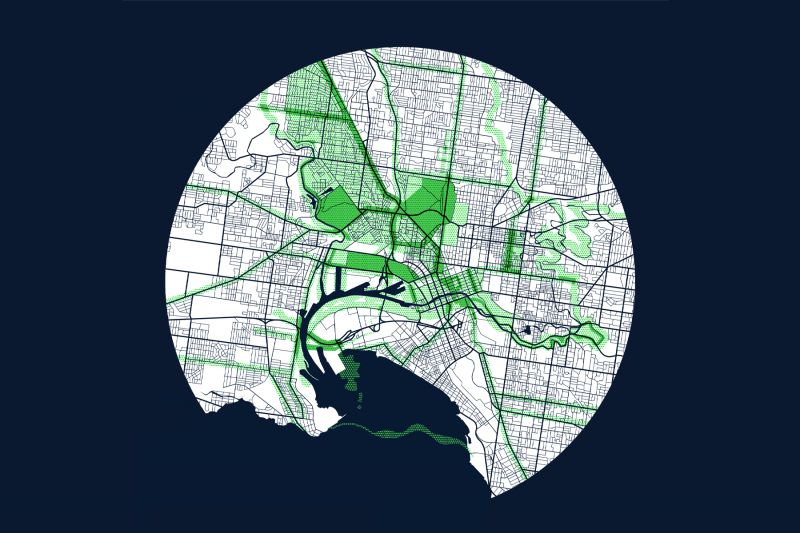 During October the Dulux Gallery will exhibit the 31 shortlisted entries for the The Future Park Design Ideas Competition.

This competition challenges professional and emerging landscape architects, urban designers, architects and planners to speculate on new park possibilities for a future Melbourne. How can parks shape Melbourne’s urban form? Where should this new public open space be located, how should it be configured and what is its role? Is a new signature park in the spirit of Seoul’s Cheonggyecheon Park (2005) or Moscow Zaryadye Park (2018) appropriate, or instead smaller sequences of parks? Should parks be designed at ground level or are other spatial locations possible?

Proposals have been asked to address the challenge in two ways:

MAKE THE SPACE
Restricted to a 10 km radius of Melbourne's city centre, designers must present a rationale (speculative or other) for the location and configuration of their proposed public open space/s. Strategies for procuring land such as amalgamation, demolition, repurposing, redefining and re zoning should be considered.

DESIGN THE PLACE
What is the role of the park in 2050? Designers must present the aesthetic, civic and ecological attributes of their scheme, and highlight how these attributes respond to the challenges facing Melbourne in the mid twenty first century. Key considerations include climate change, shifting demographics and density of the city, Reconciliation, biodiversity and evolving concepts of publicness and community.

Register for the Public Lecture 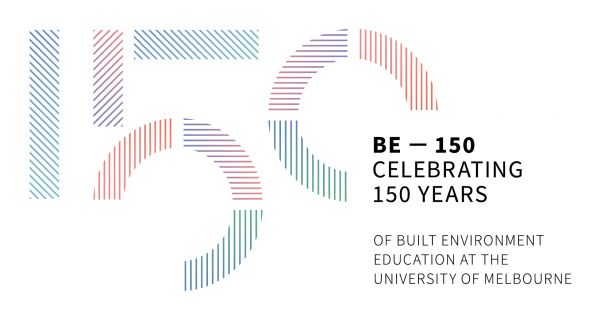