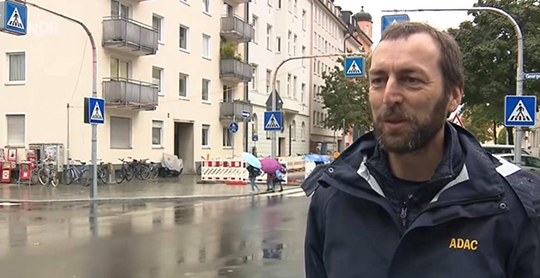 "There is no such thing as data-driven thinking. Only calculation is data driven.
The negative of the incalculable is inscribed in thinking."
- Byung-Chul Han, The Agony of Eros, 49.

There is a rise of interest in the city and its urbanisation process. This interest is, however, peculiar when it employs the advancement of data science. There are countless attempts to map and represent the city using big data at a scale we have never seen before. An example of this trend is the publication of the behemoth 1400-plus-page manifesto of MVRDV, KM3: Excursions on Capacities in the early 2000s, followed by similar other publications of a similar size such as Farmax, or The Endless Cities. In these publications, the city is represented through an overwhelming amount of data. Somehow, by looking through these highly detached representations of the city, architects seem to have “solved” the “problem”. Yet, the solutions barely scrape the surface of the issues of such complexity. What more concerning is how, through this lens of quantification, the city has become so abstract, so distanced, even strange, completely devoid of its qualities. These representations seem to always depict the city as a series of problems, or even problematise it to justify a “solution.”

No human artifact has managed to captivate our fascination like the city. We measure it, map it, visualise its condition, growth, and expansion. Yet, the “modern” attempt to comprehend it through abstract “data” has put the city into crisis.

Studio 22 proposes to investigate the formal and informal relationship between architecture and the city; as well as the idea of architecture as a form of knowledge and why we need continuous and refreshing criticism in architecture. Through critical studies of previous master architects and their projects, we will critically examine the Postmodernist discourses on the city from architectural viewpoints, to react against the Modernist managerial approach to the city.

Students will engage with precedent projects of selected Postmodernist architects as well as a library of given media including interviews, excerpts of literature, films. Combining the finished/unfinished works of architect and banal/metaphysical ideas of media, students will investigate:

Through the first two exercises, students will move into the final project to design/recompose a city within an existing city (City). By engaging with the critical discourse within the discipline, students should understand the role of architecture in the city, how architecture shapes the image and experience of the city and vice versa.