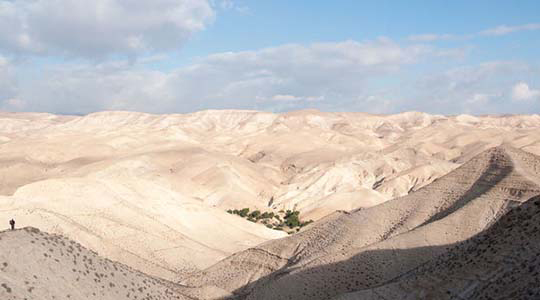 my love, it is all in your head,
but, instead.

but, instead, is the next in a series of studios that look at beautiful Palestine. Over the course of our shared semester, we will explore the land, the places, the people of Palestine. We will look to maps, to stories, to film, to words, to food, to each other to learn from a place that has so much to share, and from which, we have so much to gain.

The studio asks for rigorous, thoughtful, and self-directed research. You will have high expectations placed upon you, but with this comes care, attention, support, and a space where you can develop your thoughts about architecture. The studio relies on class discussion, requiring you to listen to your classmates, to guests, to develop opinions, critiques, yourself.

Throughout the semester you will be required to design a piece of architecture. The brief will be a sketch that you will have to complete. You will need to ask a lot of questions, listen carefully, and respond with kindness. You will want to talk about Palestine to anyone who will give you a moment to speak.

Marijke is an Architect. She cares about public space, pigeons, and Palestine.