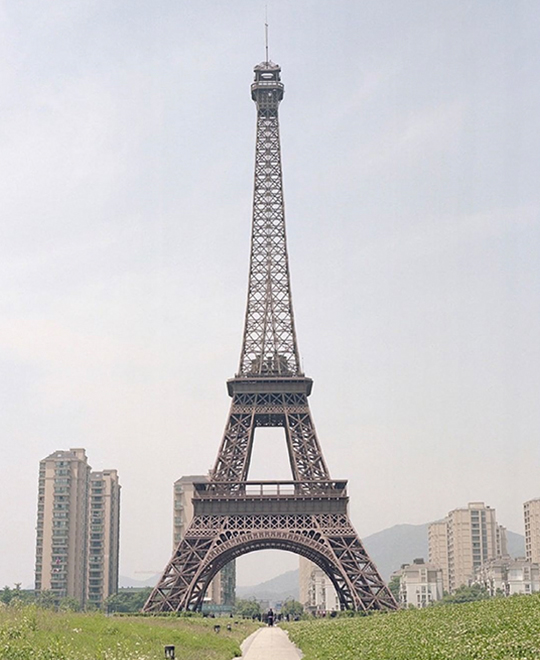 It is the gaze of the flâneur, whose way of living still bestowed a conciliatory gleam over the growing destitution of men in the great city. The flâneur still stood at the margin, of the great city as of the bourgeois class… The crowd was the veil from behind which the familiar city as phantasmagoria beckoned to the flâneur. In it, the city was now landscape, now a room.

Walter Benjamin, “Paris – the Capital of the Nineteenth Century”, in Charles Baudelaire: A Lyric Poet in the Era of High Capitalism, 170.

Melbourne was crowned the world’s most liveable city for seven consecutive years between 2011-2017. The decision was made by the Economist Intelligence Unit based on different (and questionable) indices, representing aspects such as stability, healthcare, culture, education, and infrastructure. No further information was given about how these criteria were established or measured. It can be inferred that the data are meant to give a biased snapshot into the stability of the local economy that “should help to frame policies and target investors.” This is one of many attempts to quantify the city, to measure the unmeasurable, and the approach is purely managerial, to ensure the performance of the economy between cities in a globalised market. The city has become so abstract through such lens of quantification despite the endless stream of amassed data.

The city is one of the oldest and most complex human artefacts. It’s the birthplace of human culture and the product of the accumulation of human knowledge and creativity. The change of its physical form produces distinct phenomena: Sixtus V’s Rome gave birth to the Baroque, Hausmann’s Paris produced a new urban archetype, the flâneur. There exists a complex and co-dependent relationship between metropolitan life and the architectural form of the city. Rather than indulging in the delusion of a project that ‘improves’ the city, which considers its existing conditions as ‘problems’ at first place, Studio 22 proposes to critically study and understand the existing qualities of the city and to investigate how an architectural project could act as a point of entry towards the city. The studio will also focus on the idea of architecture as a form of knowledge through the postmodernist discourse by 4 prolific architects.

Through selected projects of Rossi, Isozaki, Hejduk, and Stirling, the studio will investigate:

After the first 2 projects students, will move into the final project to design/recompose a city within an existing city (City). By engaging with the critical discourse within the discipline, students should understand the role of architecture in the city, how architecture shapes the image and experience of the city and vice versa.