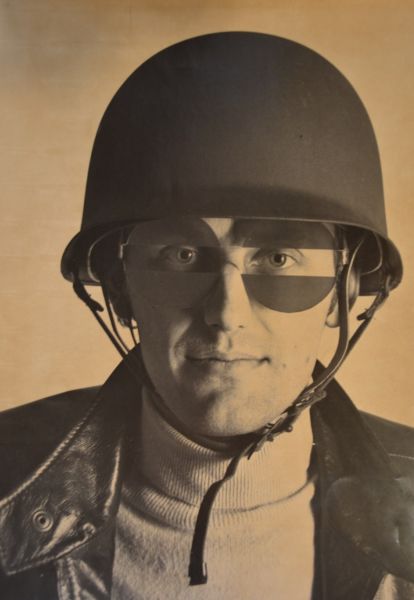 Looking at ‘The Great Number’ through Austrian glasses: Hans Hollein’s Exhibition at the 1968 Milan Triennale

In 1968 the Austrian architect and artist, Hans Hollein, was asked to curate the Austrian Pavilion for the 14th Triennale in Milan. The exhibition’s theme, ‘The Great Number’, was intended to address a growing disenchantment within modernity manifesting itself through global issues such as overpopulation, overproduction, mass waste, increased mobility, as well as social and psychological alienation: topics that had become increasingly urgent. Hollein’s response was to create an action-environment. Titled the ‘Austriennale’ it consisted of a Freudian and Kafkaesque experience of parallel corridors titled ‘supermarket’, ‘waste’, ‘snowstorm’, ‘overcrowding’, ‘frustration’, ‘population increase’, ‘dead-end’, and finally ‘isolation/individualisation’. Hollein’s idea was to address the problems arising in the post-war globalised world within a specifically local Austrian context.

The end of WWII had created a deep sense of cultural dislocation for Austria. Rediscovering the nation’s cultural and historical specificity beyond a Nazi agenda, or the commercial imperative of mass tourism, was crucial to artistic production for Hollein and others. Culturally Catholic, the influx of colonizing influences which arrived in Austrian via post-war American re-education initiatives created during the 1960s unexpected artistic mutations of pop, communication, commodification, Cold War science, and the spectre of the apocalypse, while some contributors were also seduced by the extreme escapist option of simply living in a bubble on the moon. These concepts were fused within a typically Austrian attitude which combined cynicism, sex, and the abandoning of limits by an avant-garde that, along with Hollein, was preoccupied with the human body.

Ironically, the Milan Triennale was closed down and occupied during the 1968 student uprisings as a manifestation of the global problems it was seeking to address. Additionally, and intended as a provocation culturally specific to the Austrian situation, the Vienna Aktionist Rudolf Schwarzkogler proposed his own alternative action-environment as a retort to Hollein's pavilion. The ‘Austriennale’ installation can thus be read as a fertile cauldron for art, architecture and exhibition design encapsulating the aspirations and fears of the European avant-garde against the backdrop of US hegemony and Cold War anxiety.

Dr Eva Branscome has been working at the Bartlett School of Architecture, University College London since 2012. Originally trained as an interior architect, Eva studied for her PhD at the Bartlett. Her research and teaching work has two main strands: the first engages with the links between built heritage and cultural practices in contemporary Western cities, whether expressed through cultural institutions or counter-cultural and street art; the second is in the 19th- and 20th-century architectural history of Central Europe, focussing particularly upon Austria and other regions in the former Austro-Hungarian Empire.

Eva’s work concentrates particularly on the intersections of architecture and media, such as exhibitions, publications, and photography, as well as museum architecture as a cultural and urban hinge. These topics intersect with her extensive experience in British architectural heritage having spent a decade as a caseworker for the Twentieth Century Society.

Eva has published extensively – including Hans Hollein and Postmodernism (Routledge, 2019), the first major monograph on that architect-artist. She has co-curated exhibitions at the MAK Gallery in Vienna, ICA in London and Museum Abteiberg in Germany, and has previously taught architectural history at Queen Mary University, Oxford Brookes University and the University of Westminster. 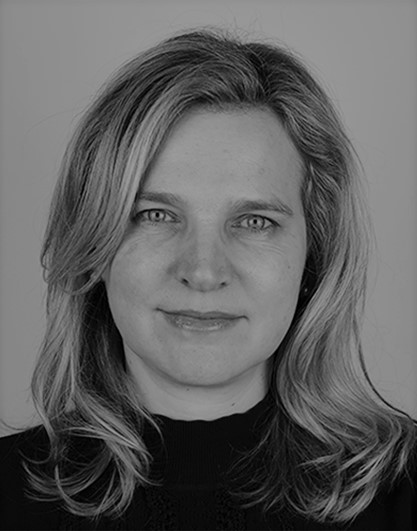