The Australian paradox – smart, resilient cities in a rich but simple economy? 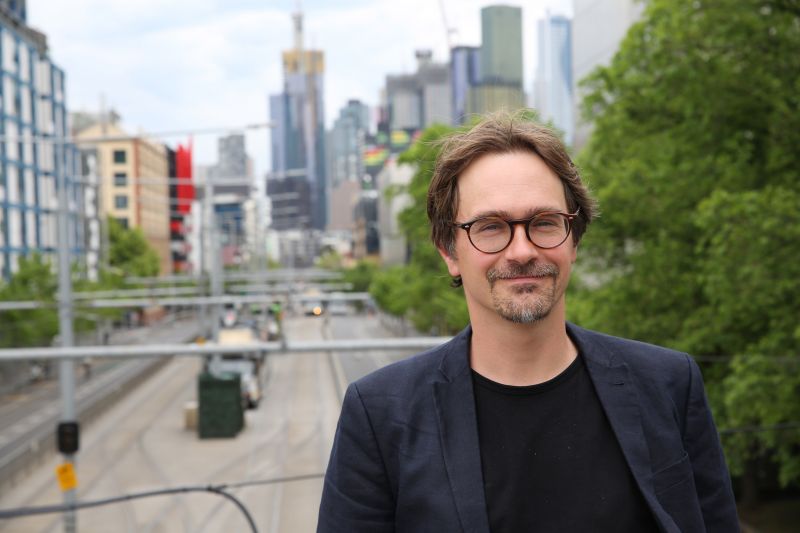 Harvard’s Atlas of Economic Complexity classifies Australia as a profoundly simple economy, “at risk of getting increasingly dumber”. At the same time, Australian cities rank consistently as some of the world’s most liveable and technologically smart. In this seminar Prof Coenen reflects on the state of Australia as a knowledge economy and explores some of the hidden ways in which innovation manifests itself, in particular, drawing on research conducted in collaboration with Resilient Melbourne. The seminar will be followed by a panel discussion on the role of universities – as critical knowledge institutions - for the future of Melbourne.

LISTEN TO THE AUDIO HERE

Professor Lars Coenen is the inaugural ‘City of Melbourne Chair of Resilient Cities’. Lars seeks to strengthen Melbourne’s role as a leader in knowledge based urban resilience and leverage opportunities for collaborative research between universities and cities.

Lars is an interdisciplinary scholar cross-cutting the fields of innovation studies and economic geography. He is well-known internationally for his work on regional and urban innovation and, more recently, for his pioneering research on the geography of environmental innovation and sustainability transitions. His research interests converge around the geography of innovation: where does innovation happen and why there? What makes cities and regions innovative and to what purpose? What is the role of policy to foster place-based development and innovation?

This event is co-hosted with  Resilient Melbourne and the City of Melbourne.