This is an exhibition of works which connect the practices of poetry and architecture. Texts, drawings and objects show how conventional architectural syntax can deal with issues not normally faced in professional practice. The major work is a THE LANGUAGE FACTORY, a design for a possible building which spatialises a theory of language defined by production, and which uses a chimney motif to deal with irreversible change. Drawings derived from an abandoned cottage on Norfolk Island show how a single form – the hip roof – can generate and hold together two qualities. In other works, drawings and objects pay homage to the French Purist painters who arguably began this kind of visual research. Although text is obviously present in some book and word-works which are in the exhibition, poetry comes through all of the works through analogues, whereby a structure of relationships is held intact through different contexts. The use of robust sets of relationships is a common procedure in all of these works and links them to many previous works by Alex Selenitsch, and indeed, to works by many other artists.

Alex Selenitsch is a Melbourne-based poet and architect known primarily for his concrete poems but also for his drawings, artists books, objects, furniture and architecture. He exhibits at grahame galleries + editions, Brisbane, Queensland. A survey of his work, LIFE/TEXT, was held at Heide Museum of Modern Art, Melbourne, in 2015-2016. Cordite Books has recently published LOOK!, a collection of his concrete poems; Purgatorio Re-Placed, a re-write of Dante’s Purgatorio, is currently in press. 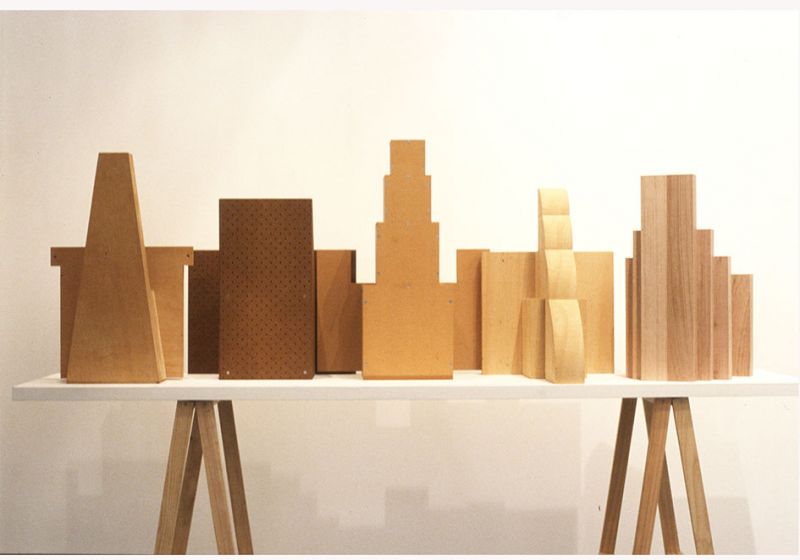 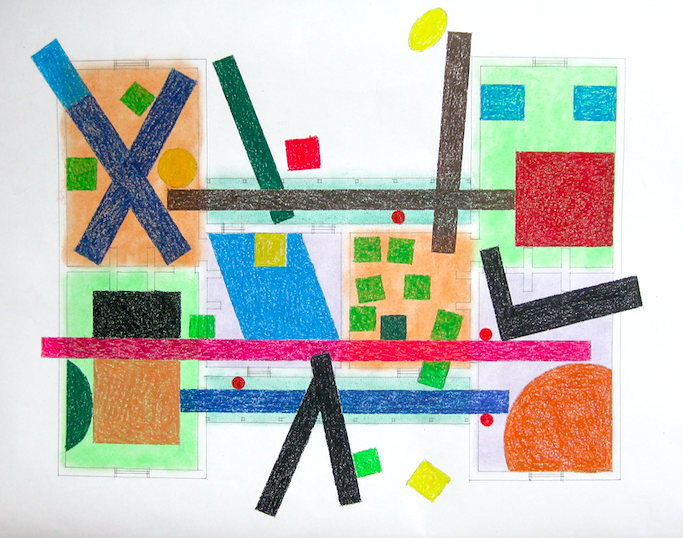 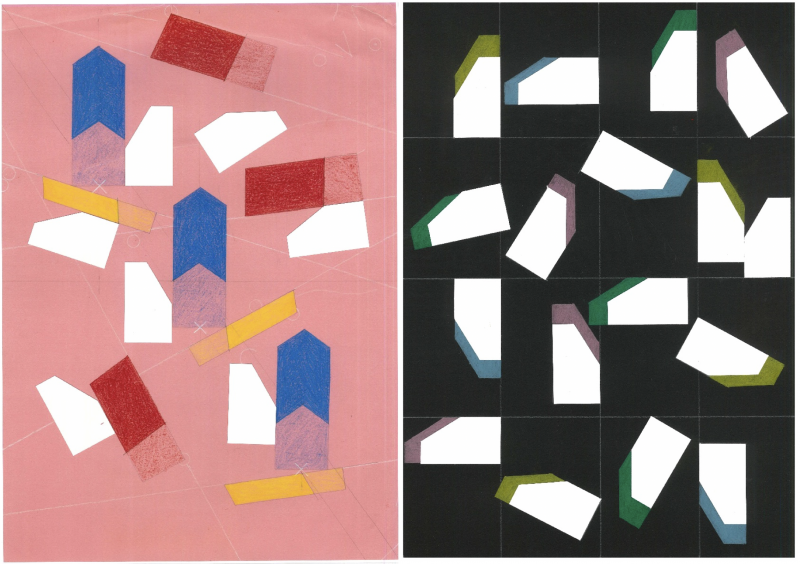 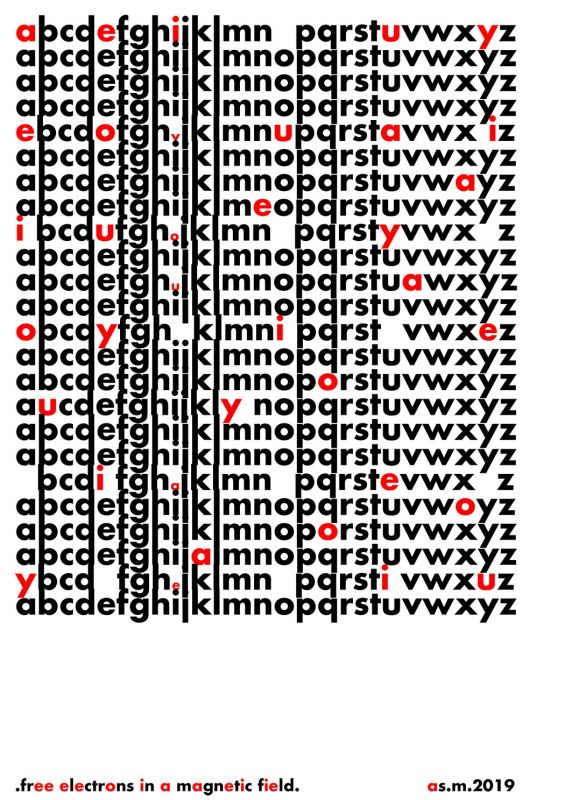 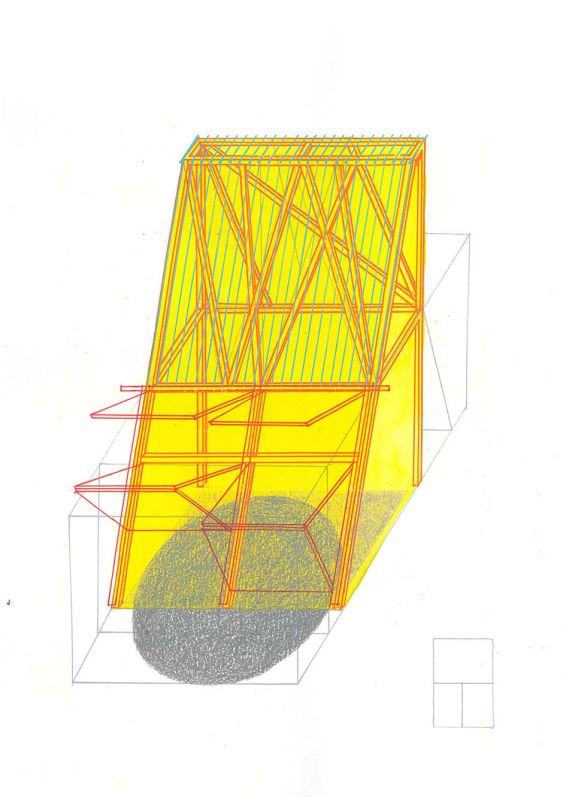