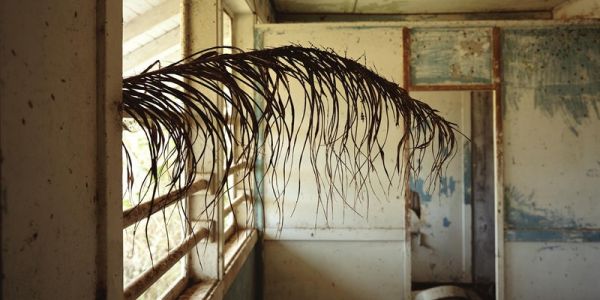 Dan Dubowitz will talk through two projects on show in the atrium of the MSD Building:

Dan Dubowitz is Professor of Architecture at Salford University. He is an interdisciplinary urbanist, artist and architect who has created site specific city-scale works in Manchester and has developed a series of cultural masterplans across the UK.