A discussion about Indigenous Knowledge Systems and their ability to engender new theories and practices in Architecture.

What can architects, and we as a society, learn from situated and embodied Indigenous Knowledge Systems? How can we decolonize architecture and design? A discussion on how and what we can learn from a more than 60.000 year culture and its socio-political framework.

Professor Barbara Glowczewski is a Professorial Researcher at the National Scientific Research Center (CNRS) and member of the Laboratory of Social Anthropology (CNRS/EHESS/Collège de France). She is an anthropologist specializing in Australian Indigenous issues, strategies of recognition and networks shared with other Indigenous peoples and alternative collectives for social and environmental justice against ecocide. Fieldwork in Central Australia with the Warlpiri people from Lajamanu (since 1979), in the Kimberley with the Djugun and Yawuru people and their neighbours (in the 1990’s and 2014) and in Townsville (until 2014) on social justice (including the death in custody inquest of Cameron Doomadgee 2004, and the committal hearing of people arrested for the « riot » that followed on Palm Island. Barbara holds a Phd and is author of many books, including Indigenising Anthropology with Guattari and Deleuze (EUP, 2020). 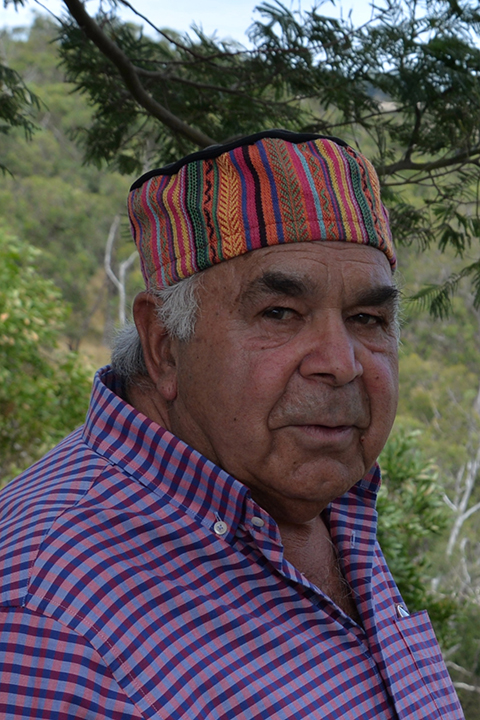 Leonard Clarke (Uncle Lenny) is a Kirrae Whurrong Elder from the Western District of Victoria. He is a long-standing Elder on the Koori Court, Australia's first Aboriginal advisor to the Police Commissioner, and a well-respected member of his community. He grew up on the Framlingham Aboriginal Commission where, as Archie Roach sings, “they took the children away”.  Uncle Lenny later became victim to the Stolen Generation when his own young son was ‘taken away’.

Uncle Lenny has also fought tirelessly for Aboriginal Land rights over many years.  He is well known for his pursuits in fighting for the Framlingham Forrest with his late father and prominent elder Uncle Banjo Clarke, but his impact in advocating for Aboriginal Land rights have been far-reaching.  Through his position as deputy chair of the Victorian Native Title Services, Uncle Lenny played an instrumental role in drafting the Native Title Act in Victoria, the only State or Territory in Australia to have such an Act.

As a father of a child born with Down Syndrome, Uncle Lenny is a dedicated advocate for Disability rights and access within communities.  His influence has been widespread with roles including Deputy Chairperson of the First People’s Disability Network Australia and he provides a prominent voice within many national and state social advancement committees.

Internationally, Uncle Lenny has become a spokesperson for the rights of First Nations peoples. He was the Indigenous Australian Representative at the third Russell Tribunal where he spoke on the treatment of Native peoples.  In 2009 he delivered a paper at the International Parliament of the World’s Religions on the effects of Natural Catastrophes in Aboriginal Communities.

He has been partnering with the RMIT Architecture Program since 2018 working with Senior Lecturer Dr Christine Phillips, Stasinos Mantzis, and RMIT Bachelor of Architectural design students. Christine Phillips is a registered architect and Senior Lecturer at RMIT University. Her research interests include Indigenous partnership and engagement, Australian architecture, culture, and heritage.

As a non-indigenous architect living and designing on unceded land in Australia, Christine is passionate about working with Indigenous communities to build a future that celebrates the 60,000+ years of Aboriginal knowledge and living culture within architecture and design.

Passionate about architectural education, Christine has been an academic at RMIT University since 2009 and recently co-authored a book with Dr Peter Raisbeck ‘Robin Boyd: Late Works’ (URO, 2020). With an interest in architectural heritage, Christine is an alternate member of the Heritage Council of Victoria. Dr Hannah Robertson is a Lecturer in Construction Management at the University of Melbourne and an Adjunct Research Fellow and Monash Sustainable Development Institute’s Centre for Water Sensitive Cities. Her research specialises in remote area building and participatory design through the facilitation of Traditional Owner-led research, and immersive and transdisciplinary teaching. She has worked on building and design projects in collaboration with Indigenous communities in Cape York and Arnhem Land. Her research has been recognised both nationally and internationally, including the Royal Institute of British Architect's President's Dissertation Medal (2011), a commendation in the Architecture Institute of Australia's Colorbond Steel Biennale (2012), the Rachael and Henry Ackman Travelling Scholarship (2015) and the University of Melbourne’s John Grice Award (2019) and the Chartered Institute of Building Research Award (2019). 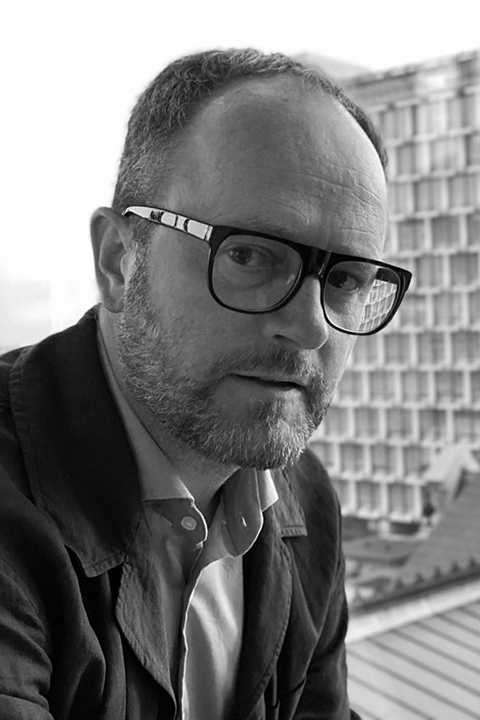 A/Prof. Rochus Urban Hinkel’s research and practice focuses on applications of virtual, augmented and mixed realities for design practice, storytelling, and new modes of collaboration. In 2020 VR movie 'Voices of Country', developed with support by the NExT Lab (MSD) and Büro Achter April (DE), explored digital storytelling and was presented at one of the world's leading media arts festival: Ars Electronica. He is the recipient of The UniSA, The SIDA Foundation and The David Roche Foundation’s inaugural Curatorial Research Fellowship for the digital craft project 'The Doppelgaenger'. Event link: Once you have registered for the event, the event link will be sent to you via your Eventbrite confirmation email and reminder emails.

Politics and Utopia in Architecture

This event is part of a series of three Politics and Utopia in Architecture panels conducted by the MSD during Melbourne Design Week.