How to transition into your career and land that first job 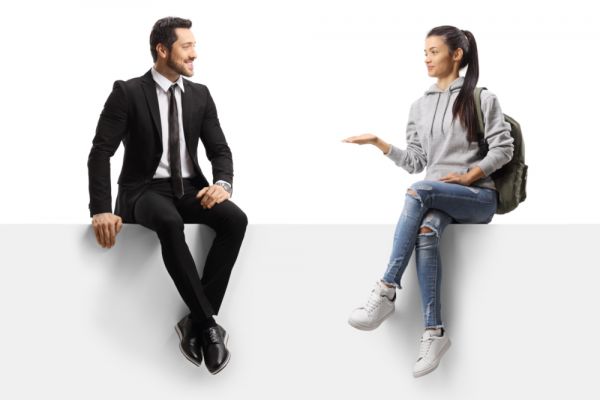 Transitioning from student life into your professional career is a big step. Hear from three ABP alumni who only a few years ago were in your shoes, as they speak on how they landed their first job and built their successful careers from there – be it founding their own businesses or rising through the ranks at established companies.

Kim Lai, Director at We Are Humble
After graduating with a Master of Architecture degree and working at Elenberg Fraser in Melbourne, Kim's career later took her to New York. After working as Director of Business Development at global architecture innovation firm HWKN, Kim returned to Melbourne to set up her own architecture practice We are Humble, focusing on mixed-use projects.

Leslie Chung, Director (Infrastructure) at Donald Cant Watts Corke
As an experienced Director of Infrastructure, Leslie brings over 12 years’ worth of experience from both contractor and quantity surveying roles. In recent years he has successfully lead commissions and provided services on projects such as the Melbourne Metro Tunnel Rail Project, the Suburban Roads Upgrade Project, and the Regional Rail Link.

The panel conversation will be followed by an audience Q&A.