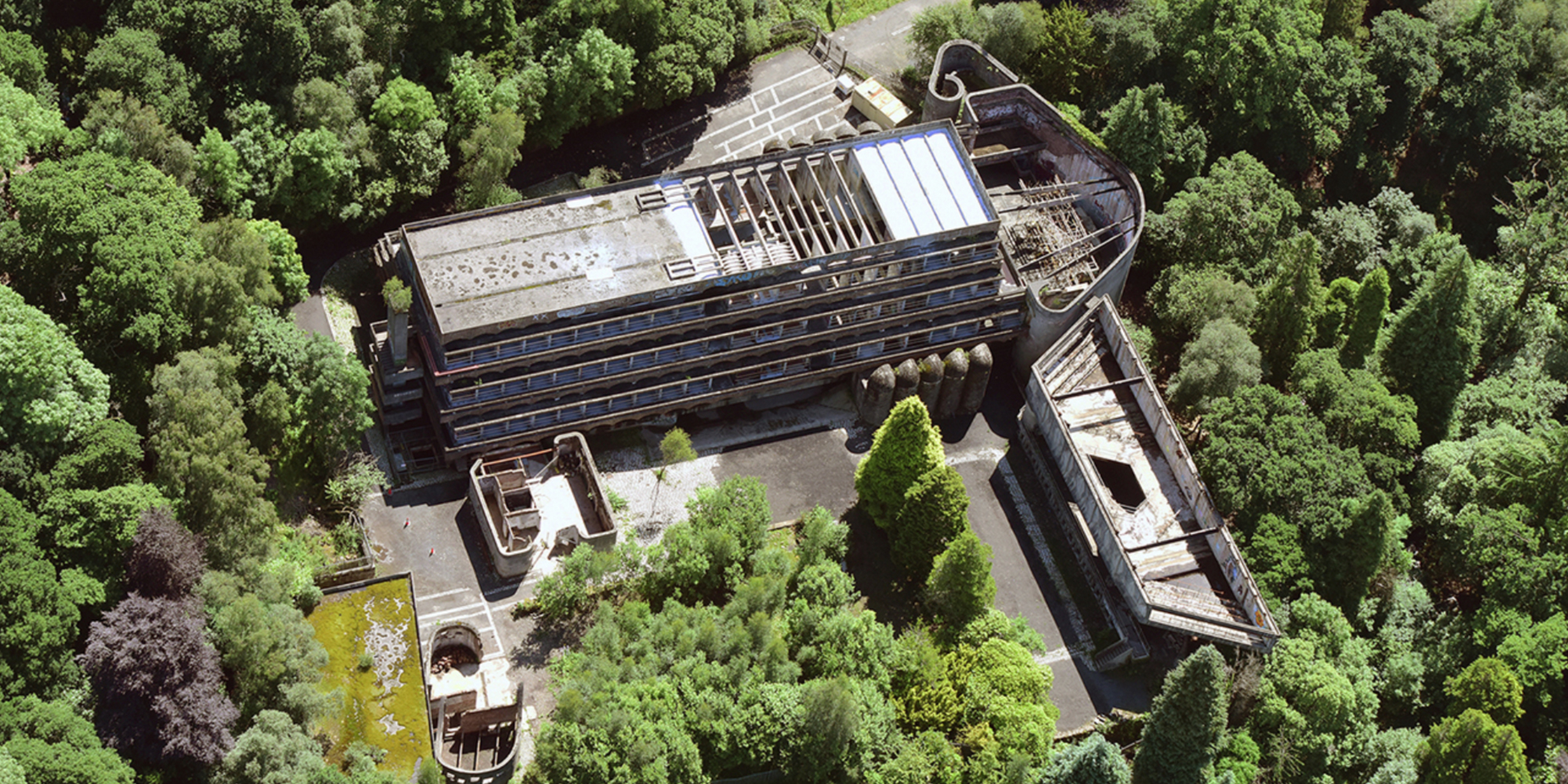 Space and Light: 22 mins
An exploration of St Peter's Seminary, Cardross on the Firth of Clyde. The firm of architects involved in the project was Gillespie Kidd and Coia. The architects - Andy Macmillan and Isi Metzstein. Won a silver medal at the UIA,Madrid. Fifth International Film Festival on Architecture, Madrid - Bronze Medal. This is a double screen version of the St Peter’s Cardross film as a working seminary side by side of matched shots of the vandalised ruin it’s become.

Sir John Soane: An English Architect, An American Legacy: 60mins
This film investigates the influence of antiquity on Soane by following his Grand Tour footsteps through Rome and Sicily, as well as the ways in which his stripped-down classical style helped guide American architects out of the strictures of Modernism.