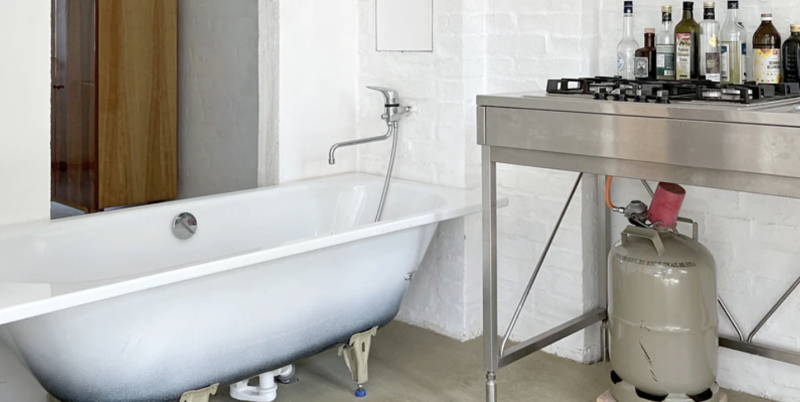 In this lecture, Anne Femmer from Summacumfemmer Studio will discuss how building a house can take a lifetime. What sounds like a nightmare to some is a source of happiness for others. This lecture is about three houses and their state of non-finito.

SUMMACUMFEMMER is a German architecture firm founded in Leipzig in 2015 by Anne Femmer and Florian Summa.

Florian Summa studied architecture at the Rheinisch-Westfälische Technische Hochschule Aachen until 2011 and had a study visit between 2008 and 2009 at the Swiss Federal Institute of Technology in Zurich. He has worked for Lütjens Padmanabhan and Adam Caruso. 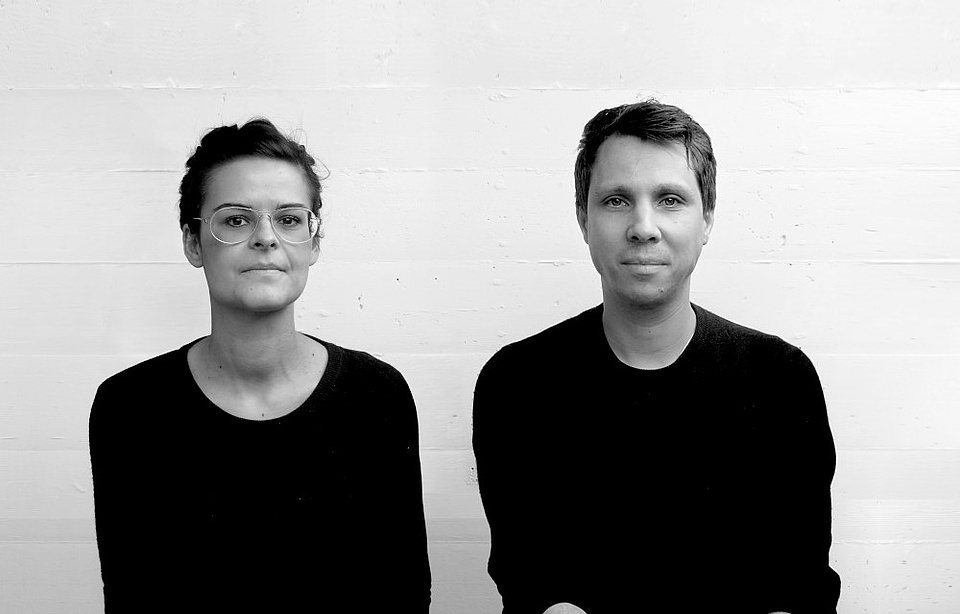