ABSTRACT: In 1927, not long after China was united under the Nationalist Government, it designated Shanghai as a Special Municipality and started making the Greater Shanghai Plan. This plan was a grand vision to make a new city, and further to build a new China, when Shanghai was still a dual city—a Chinese Shanghai and a foreign Shanghai—due to the existence of foreign settlements with extraterritoriality. The centrepiece of the plan was to create a new Civic Centre to compete with, and ultimately conquer, the existing city centre of foreign settlements. The plan’s making and implementation lasted for one decade—a very slow process due to financial constraints, instability, and wars. It had to be terminated in 1937 when the Japanese army invaded and occupied Shanghai. By then, the plan remained largely in maps and drawings except for basic road networks and several completed civic buildings. However, this plan has enduring intellectual and cultural significance that has outlived its duration. It was the first modern plan in China, and was heavily influenced by the Euro-American planning thinking and practice then. However, the Western planning approach underlined a nationalist goal, and overtly traditional representations to express a cultural pride. Most of all, the plan was the earliest articulation of city making and nation building, an explicit attribute of Chinese planning and urbanisation until today. 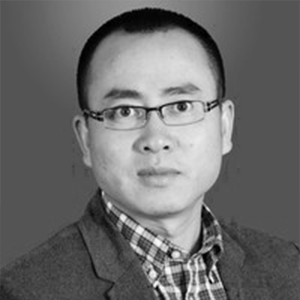 Richard Hu is a professor at the Canberra Business School, University of Canberra.