ABSTRACT: In 1967, the Los Angeles City Planning Department began an intensive citywide engagement process with the hopes of developing a new master plan for the city that would provide a platform for managed growth over the next half century. After meeting with roughly 60,000 residents, the planners concluded with the Centers Plan in 1970. The plan, more than a decade prior to the birth of New Urbanism, put forth a regional plan of transit corridors and high density centers that would (a) protect the sacrosanct single-family districts of the famed sprawling city while (b) creating the opportunity for much higher densities and node centralization. Unfortunately, Los Angeles politicians and residents were not ready for such a radical vision. While elements of the plan were implemented over the following years, in the 1980s residents voted to downzone large swaths of the city, creating contemporary challenges to produce the higher densities necessary to combat climate change and provide sufficient affordable housing for the existing population. Still, the lesson is a formative moment in evolving planning history that signaled a shift from the past in the extensive community participation and an alternative vision to the simple sprawling growth Los Angeles was rapidly becoming infamous for. And, although the plan was compromised, Los Angeles would grow into one of the densest metropolitan areas in the US. 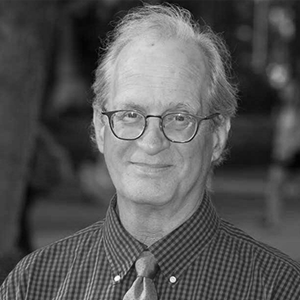 David C. Sloane is a professor in the Department of Urban Planning and Spatial Analysis at the Sol Price School of Public Policy in the University of Southern California. His research explores issues of the history of urban planning, cultural landscapes, and commemoration/mourning as well as contemporary concerns in community health planning. He is the editor of Planning Los Angeles (2012) and author of Is the Cemetery Dead? (2018) among other works. 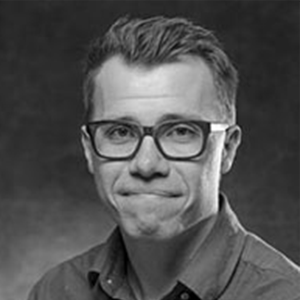 Sam Ross-Brown is a doctoral candidate in urban planning and development at the University of Southern California. Previously he worked as a journalist and editor at The American Prospect. His work focuses on spatial politics, community development, and public memorialization.