ABSTRACT: In the early 1970s the Australian Commonwealth Government embarked on a national urban policy agenda. A key facet of this agenda was the “decentralisation” of population and employment in an effort to address socio-economic inequities within metropolitan Australia. The Australian Government established the Cities Commission (1973) which recommended in its report, A Recommended New Cities Programme for the Period 1973-1978, ‘[w]ithout discounting the need for action in the existing metropolitan area, the Commission believes that new growth centres can be a significant means of accommodating increased population growth, improving the quality of life in existing cities and developing selected regions away from the capital cities’. A series of ‘growth centres’ and ‘satellite towns’ within the greater metropolitan regions of Adelaide (South Australia), Brisbane (Queensland), Melbourne (Victoria), Perth, (Western Australia), Sydney (New South Wales) as well as other regional locations within each respective state were put forward in the Cities Commission report. These proposed “growth centres” comprised a mix of “new” developments and the expansion of pre-existing centres deemed to have potential for demographic and economic growth. In Western Australia, the Federal and State Governments put forward proposals for a major industrial and residential growth area in the North-West Corridor of the Perth metropolitan region. This proposal actually entailed two sub-regional centres: on the one hand, a service employment centre at Lake Joondalup (now City of Joondalup), 25km north of the Perth CBD and, on the other hand, a port and heavy industry employment centre to be known as ‘Salvado’, some 40km further north from Lake Joondalup. This proposed peripheral centrality was primarily concerned with enhancing the state’s overall economic base by industrial diversification, and, increasing employment opportunities closer to where people lived in a rapidly suburbanising metropolitan region.  Ultimately, however, the proposals for the North-West Corridor were never fully realised. The proposed steel works and port at Salvado never got off the ground due to a complex mix of economic, political and policy issues. In contrast, the Joondalup city centre was established via a joint development corporation model in order to serve the growing suburban population in the North-West Corridor. This paper explores, via the analysis of planning and political archives and media reports, the institutional governance and evolution of the ideas and proposals for the North-West Corridor that persisted from the early 1970s through to the late 1980s. In broad terms, the vision for an ‘industrially productive’ peripheral centrality has been lost to a more service- and consumptive-based peripheral centrality dominated by activities such as retailing, public administration, healthcare and hospitality. In fact, Salvado appears to have fallen victim to planning memory loss. 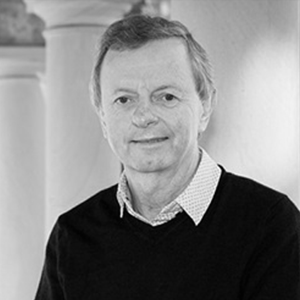 Neil Foley is a Professor at the School of Social Sciences, University of Western Australia 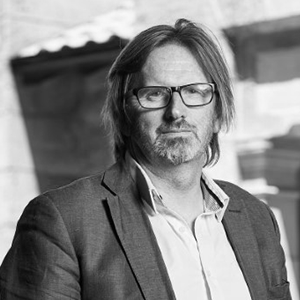 Dr Paul J. Maginn is an urban geographer/planner with research expertise/interests in metropolitan planning and governance; Australian suburbia and suburbanisms; and the geographies and regulation of the sex industry. He is co-editor (with Katrin Anacker) of the forthcoming book, Suburbia in the 21st Century: From Dreamscape to Nightmare? (Routledge); and, co-editor (with Christine Steinmetz) of (Sub)Urban Sexscapes: Geographies and Regulation of the Sex Industry (Routledge) which won the 2016 Planning Institute of Australia (National) Award for Excellence in Research. Paul is Editor-in-Chief of Urban Policy and Research and was Co-Convenor of the Australasian Cities Research Network from 2018-2021.