Symbiotic Earth: How Lynn Margulis rocked the boat and started a scientific revolution 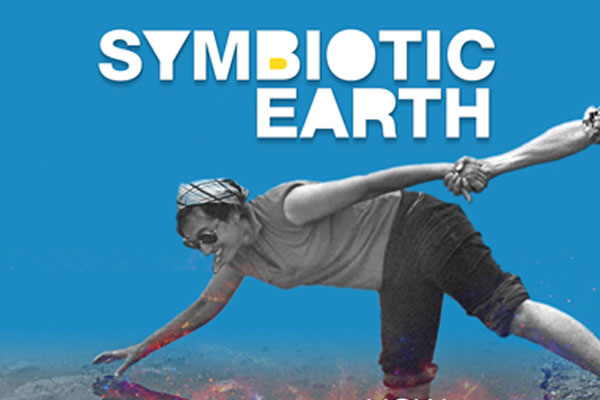 Thrive Research Hub at the Melbourne School of Design, and BioCultural Futures are excited to be hosting the Australian premier of Symbiotic Earth.

Symbiotic Earth is the story of a scientific rebel. A model of female empowerment, Lynn Margulis fought the male establishment and, through her persistence, triumphed. As a young scientist in the 1960s, Margulis was ridiculed when she articulated a theory that symbiosis was a key driver of evolution. Instead of the mechanistic view that life evolved solely through random genetic mutations and competition, she presented a symbiotic narrative in which bacteria joined together to create the complex cells that formed animals, plants, and all other organisms. The idea that all of life is deeply interconnected and collaborative has radical implications for how we look at and understand our selves, our species, our kin, relationships, sex, death, ecology, evolution, and our changing environment and climate.

The film runs for 150 minutes and will be followed by a panel Q&A.

This splendid film gives us insights into Lynn Margulis’ prolific career; and into the woman, whose vitality explodes across the screen with the force of a slow-motion supernova. I was by no means the only person who came away feeling I’d just witnessed a fifth force of nature. Margaret Wertheim (Science writer) Read the full review

There have been three other Symbiotic Earth Global Premiere screenings: