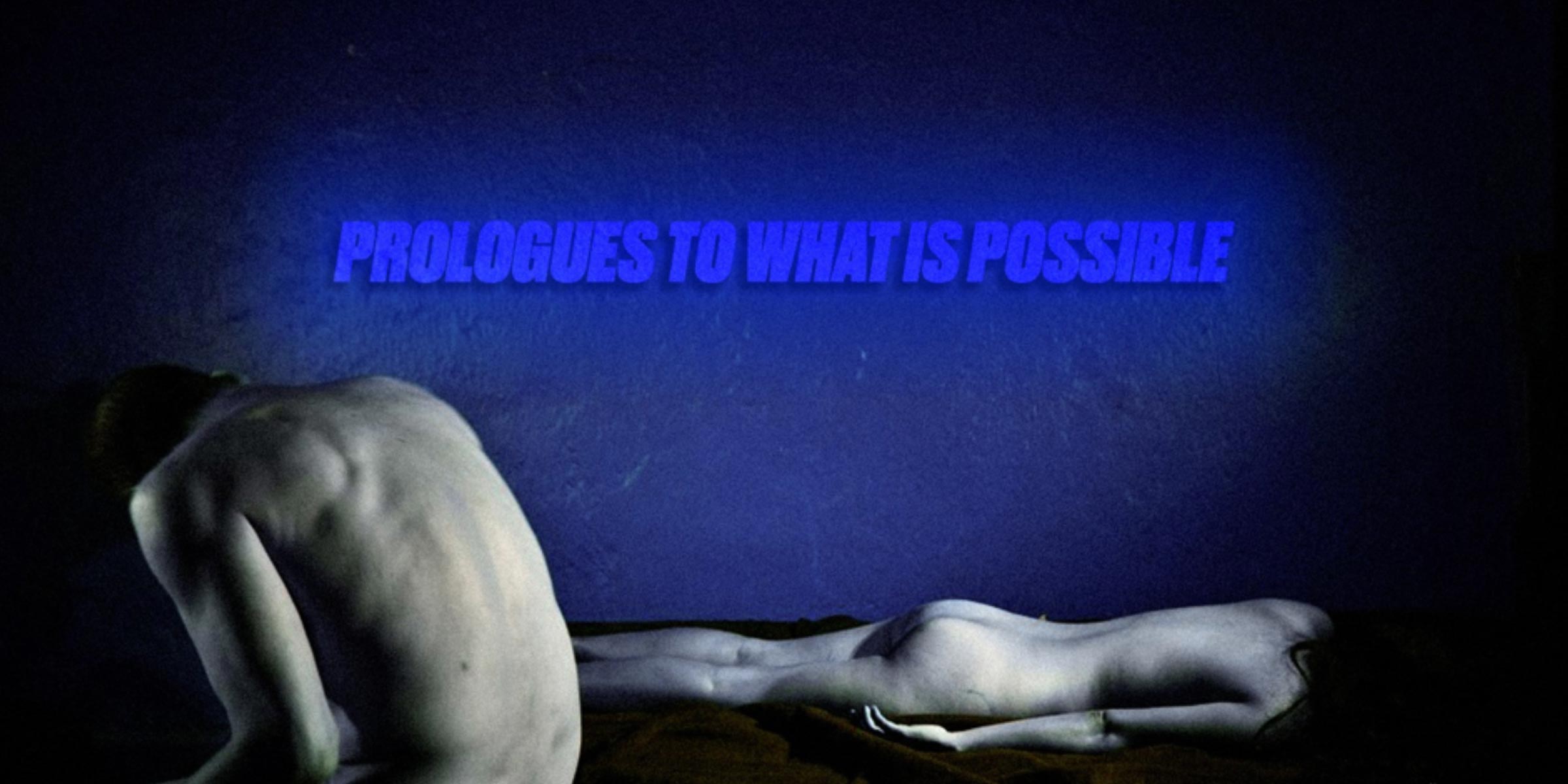 Alvaro F. Pulpeiro is a Spanish filmmaker based in Bogotá, Colombia. After being brought up between Canada, Brazil and Australia, Álvaro collaborates on diverse projects along side Dominique Gonzalez-Foerster, Charles Arsene-Henry for the LUMA Foundation and is part of 89+; a collective curated by Hans Obrist Ulrich.

His film Nocturno: Ghosts of the Sea in Port (72’, 2017), produced by A Cuarta Parede Films, premiered at the FICX in Gijón and was the Official Selection for Documentaries at the Edinburgh International Film Festival this year.

Álvaro pushes the boundaries of filmmaking and is currently working on new large format project between the Colombia-Venezuela border.