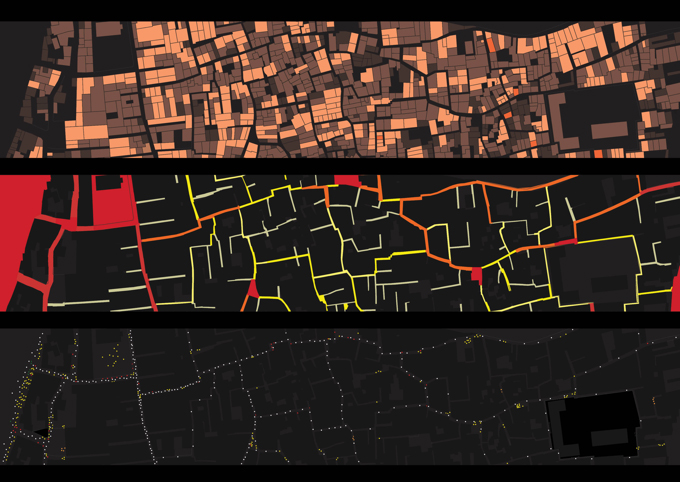 Urban villages in India and China

This research is concerned with articulating the spatial variations in morphology of urban villages in the Asian context, with a particular focus on the two largest countries, India and China. An urban village is an erstwhile rural village that has become enveloped by the city and because of its changing relation with the city has undergone a socio-spatial transformation process that has set it apart as a distinct urban environment. Because these villages are largely outside the administrative control of the municipality, the urban environments are informal self-organized places that have come into being through a constant negotiation between the indigenous villagers and outside forces. The self-organizing capabilities of the village to manage its commons has not been properly studied and as such spatial outcomes of such governance processes have not been well understood either. This project studies a population of urban villages using a range of mapping techniques from the metropolitan scale to the interface scale. This is an exercise in pattern recognition that hopes to establish meaningful connections between the changing spatial arrangements, spatial uses and urban codes within and between the villages and could be used to inform spatial interventions and government policy.