Projects from the Melbourne School of Design will feature as part of the Ars Electronica festival 2020 from September 9 to 13. 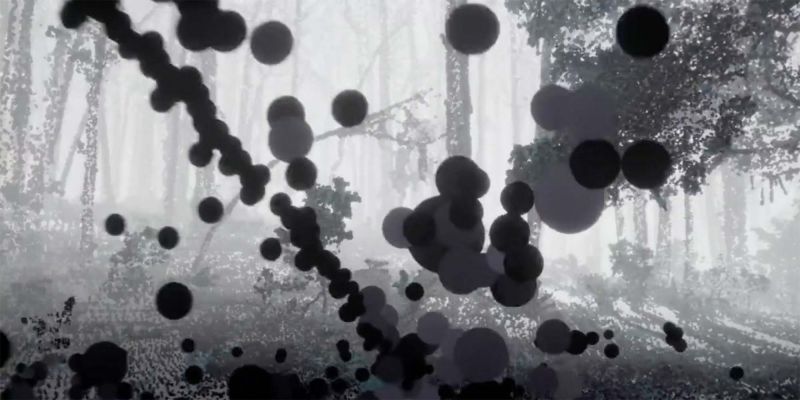 The festival originated in Austria in 1979 and has grown into one of the most important media arts festivals in the world. It focuses on the interlinkages between art, technology and society attracting artists, scientists and technologists, and encouraging experimentation, evaluation and reinvention.

For 2020, the festival’s theme is “In Kepler’s Gardens: A global journey mapping the ‘new’ world” with over 120 locations around the globe being brought into focus.

Set on the indigenous land of the Dja Dja Wurrung, in rural Victoria, Australia, the Melbourne School of Design presents two projects that explore how we can reimagine and rethink a rural site, its past and its future.

Immerse yourself in both VR experiences here at Ars Electronica

Developed by students in Master of Architecture Studio 40 led by A/Prof Rochus Hinkel, the work strives to imagine a Utopia that creates a post-colonial social and political framework that overcomes the concept of land as commodity, inspired by indigenous concepts of relationship to country.

Could a reintroduction of pre-settlement biodiversity, a return to local food production, a rethinking of community, establish a utopian and futuristic response to the challenges we face? Can a return to a holistic understanding of country, as in all species, non-human and human, as practiced in the more than 60.000 years old indigenous aboriginal culture, help us tackle our contemporary crises, from climate change and a system of continuous growth to the extinction of species and the industrialization of our food production?

Special thanks to Rodney Carter, CEO of the Dja Dja Wurrung, for his insightful presentation to Studio 40.

Voices of Country
This 360º video tells stories of the land from different perspectives, allowing the audience to move through the site by engaging in a VR environment.

Created by A/Prof Rochus Hinkel in collaboration with NExT LAB, Melissa Iraheta and Tony Yu, Büro Achter April and Prof Hélène Frichot, the project provides an entry point to and experience of Indigenous land as an immersive environment. In the VR video, the audience traverses three different settings: the pre-colonial forest, the colonial farm, and the post-colonial farmland – envisioned for a utopian future. 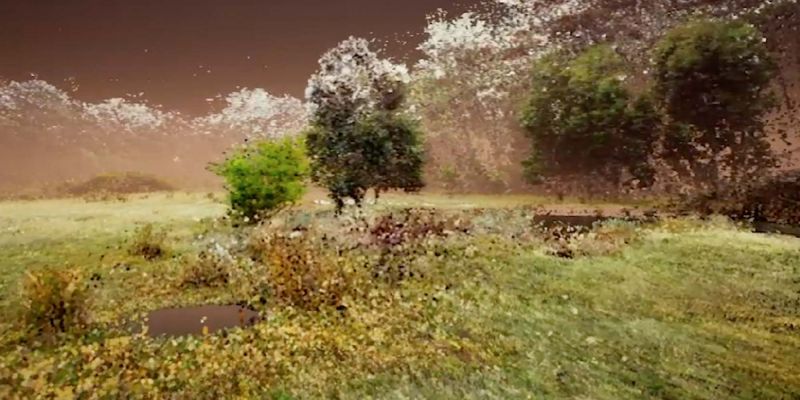