Alan Pert’s architectural practice NORD (Northern Office of Research & Design) has been awarded the 2013 Doolan Best Building in Scotland Award on 7 November 2013 at the Scottish Parliament. 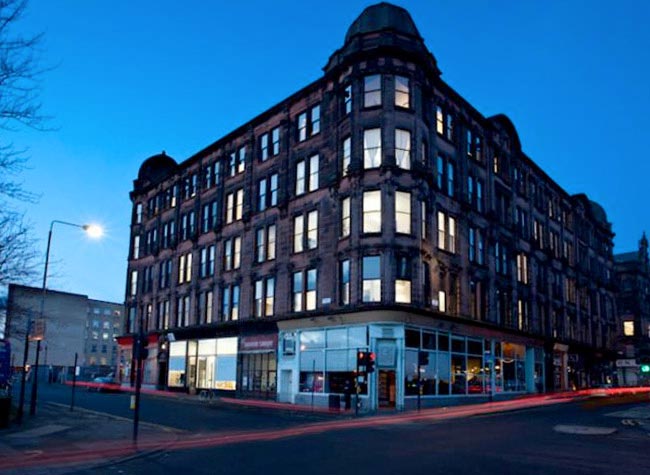 NORD’s project involved the conversion of a rundown Edwardian workshop, WASPS South Block in Glasgow, into artists’ studios. The team received the prestigious Doolan award from The Royal Incorporation of Architects in Scotland for “adapting a behemoth Victorian city block into new studios, gallery space and visitor facilities is crisply and ingeniously achieved. An intelligent and appropriate facility within a very creative city.”

NORD picked up a Gold medal and cash prize for the award, described as one of Europe’s most significant architecture awards.

Professor Alan Pert is Director of the Melbourne School of Design.

tor architecture and my goal is to bridge the gap; to take the things each sector does well and find a better way of working." Tim explains. "I don't believe I could gain the skills necessary to do this in the field, at least not as efficiently as through further study."

Specialists in emergency and shelter relief are vital to creating resilient communities worldwide. There is also an increased demand in architecture schools for relief education among students who are benefiting greatly from tutors like Tim guiding their way.