Three MSD Master of Architecture students volunteered at the biennial Australasian Student Architecture Congress in Sydney in 2017. Rita Liao, Jinwoo Jung and Nathania Widjanarko report back on their highlights. 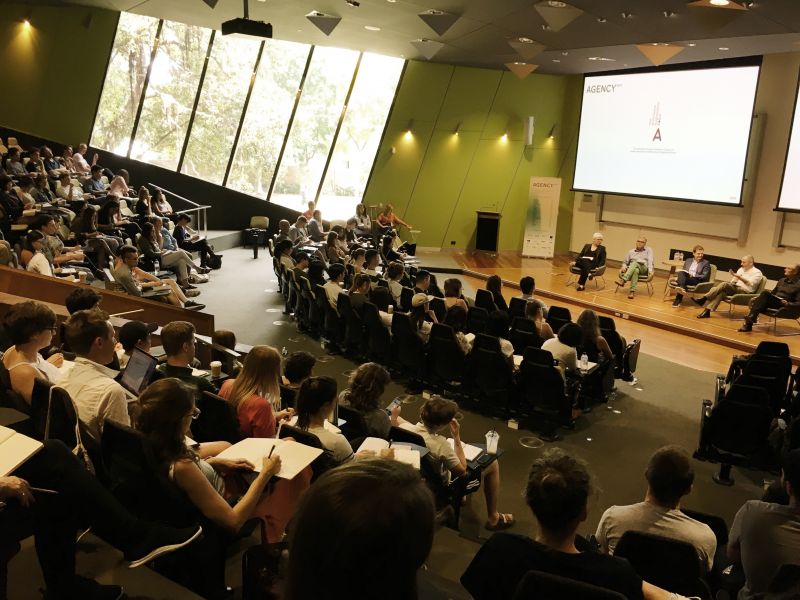 The biennial Australasian Student Architecture Congress (ASAC) in Sydney last year brought together 300+ students from all over Australia and New Zealand. Since the 1960s, the ASAC has been held across the Asia-Pacific region to gather the next generation of architects, providing a space where students can network, collaborate, and discuss issues within the industry and broader world. The 2017 theme centred around the 'agency' of architecture: the capacity for the next generation of designers to act as an influence and mediator in a given environment.

The congress featured four days of inspiring lectures, discussions, and workshops. Keynote speakers included; Yoshiharu Tsukamoto (Atelier Bow Wow, Japan), Jeremy Till (Central St. Martins, UK), Peter Rich (Johannesburg, South Africa) and Stacie Wong (GLUCK+, New York), just to name a few. Various firms – such as Architectus, BVN, HASSELL, COX, Candalepas Associates, CHROFI, and Stewart Hollenstein – each offered perspectives on the challenges and opportunities facing Australasian cities and global impacts. Among this versatile group of panels, three sub-themes were explored: 'Agency to Cultivate', which challenged the current mode of architectural education and promoted innovations of material, computational and construction techniques; 'Agency to Act', which explored and encouraged alternate models of practice and highlighted the importance of making and visual aesthetics; and 'Agency to Catalyse' which dealt with issues regarding social, economic and environmental responsibilities of architects, being able to communicate with the world through ethnographic methodologies.

One of many highlights of the congress was a talk by Kieran Wong and Emma Williamson from CODA Studio/COX Architects, who exemplified the role of an agile agent in the profession through social works with the Aboriginal people of Groote Eylandt. Criticising the novel ‘innovations’ of previous professional inputs in the land, the talk raised awareness of the importance of reconciliation through recognition, restitution, renewal and redistribution. Furthermore, the talk raised perspectives that all projects have the ability to affect something socially, even if not through direct engagement with marginalised communities; that the act of reconciliation as an agile agent in the built environment is, and should be, implemented in all practices. 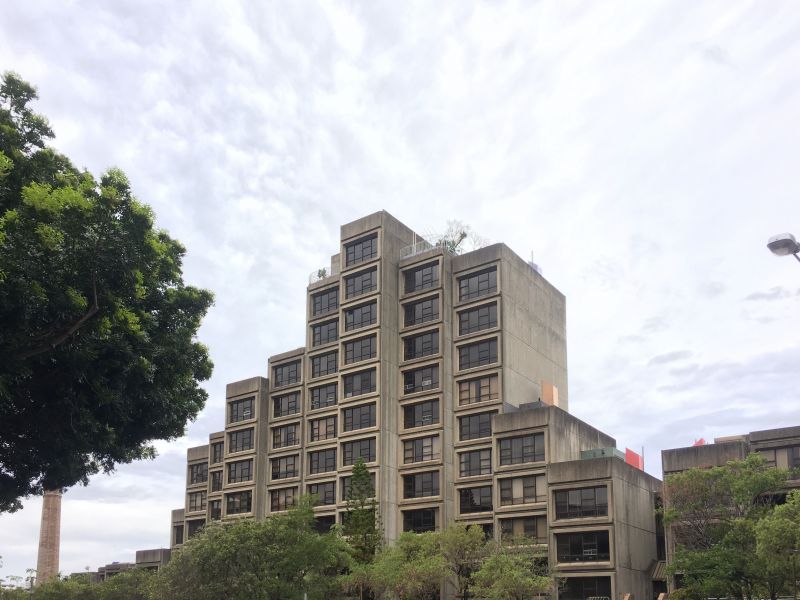 Image: The Sirius building in Sydney. Supplied by Nathania Widjanarko

Another highlight was the rare opportunity to visit Sirius, the notable Brutalist public housing apartment building in The Rocks, completed in 1980, designed by Tao Gofers. Sirius was designed at the peak of a government push for equal and quality housing. However, Sirius has sparked controversy since 2014 over plans to remove residents to sell and demolish the site for new luxury apartments. Tao Gofers took us on a walking tour telling us the political, historical, architectural, and social story of Sirius. The tour ended with a visit to 90-year-old Myra, the last remaining resident, where the notions of home, permanence, and public criticism within architecture were discussed. Sirius is one of many examples of how architecture can be part of the narrative of a city and a celebration of the people and social ambitions of its time. The future of Sirius is uncertain but the fight to save and preserve Sirius continues.

The congress was an inspiring and challenging opportunity to think about the role of agency and the capacities of designers to act, cultivate and catalyse change. The next congress will be in 2019 in Christchurch, New Zealand, organised by a new team of ASAC participants. The overall experience was a great way to broaden the network of like-minded students, graduates and professionals from across Australia and New Zealand and discuss current issues and innovations in the profession. It is an opportunity for current and future students to take part in discussions affecting the architecture profession. Keep an eye out for more information on getting involved in the upcoming 2019 congress.