We are pleased to announce the formation of a new Faculty research hub to be called InfUr— with a focus on Informal Urbanism. What is informal urbanism and why does it matter?

The built environment disciplines that comprise our Faculty have traditionally focused on the formal order of the city – the authorised frameworks through which the city is planned, designed, constructed and governed. Yet the formal production of urban order is but one part of the way a city works as an assemblage of both formal and informal practices.

Informal urbanism is not necessarily illegal, rather it is self-organised and bottom-up rather than top-down. It is not separate from but intersects with the formal structures of state regulation and control, often in reaction to practices of displacement, marginalisation and exclusion.

Urban informality is most evident in cities of the global South where informal settlements house at least a billion residents, where informal public transport networks supplement formal services, and informal trading competes with formal retail markets. It is also evident in cities of the global North where various forms of informality – citizen-based planning, spontaneous urbanism and experiments in radical democracy – have emerged to counter the failures of state planning.

Some cities and neighbourhoods are overwhelmed by an excess of informality that can also mean chaos and corruption, while others have their creativity and adaptability stifled by an over-determined formalism.

Government practice traditionally forms the counterpoint to informal urbanism, yet it is increasingly understood that the informal sector plays a crucial role in any city. Transformative urban initiatives such as OBikes, Uber and AirBNB demonstrate both that industry is closely attuned to informal markets and that effective governance can be slow to adapt. While information about urban informality is rarely captured in formal databases, new data sources such as mobile phones, crowd sourcing, Google Earth and Streetview are enabling new insights into how informal urbanism works together with new capacities to shape policy and design.

Municipal authorities in many cities struggle with urban conditions where informal solutions to transport, trading and housing predominate; and where sustained attempts to eradicate such informality have failed. Informal settlements are now permanent neighbourhoods and the challenge of effective upgrading lies in harnessing the informality that has produced them. A better knowledge base in understanding how urban informality works with formal systems is vital to any effective engagement. The traditional focus of the professions on formal design and planning has meant that both the processes and possibilities of urban informality are poorly understood. Our graduates are often ill-equipped to engage with cities where informality is a primary mode of production. Existing Faculty research based in theories of complex adaptive systems, radical democracy and assemblage thinking have enormous potential to expand this knowledge base. The Hub will bring them together, generating new knowledge of the role of urban informality in the creative production of urban spaces and codes of governance. We aim to offer a better understanding of the legitimacy, the logic and the resilient capacities embodied in self-organisation.

The Hub is called InfUr— an acronym of sorts with a multiplicity of inferences. Informal urbanism infuses the formal city and often infuriates the state for whom it can signify a lack of law and order. Yet every city and neighbourhood is a mix of formal and informal; indeed, this twofold condition is crucial to what emerges as the character, atmosphere or vitality of the place – the urban buzz, the efficiency and the attraction.

Informal urbanism also represents the original or Ur-form of the city and of citizenship. Cities and neighbourhoods are primarily generated and sustained by markets rather than created by the state; and the power of citizens to shape the city is based in the capacity for collective action, even when we surrender that power to the state through representative democracy. Informal urbanism puts the Ur back into urbanism. 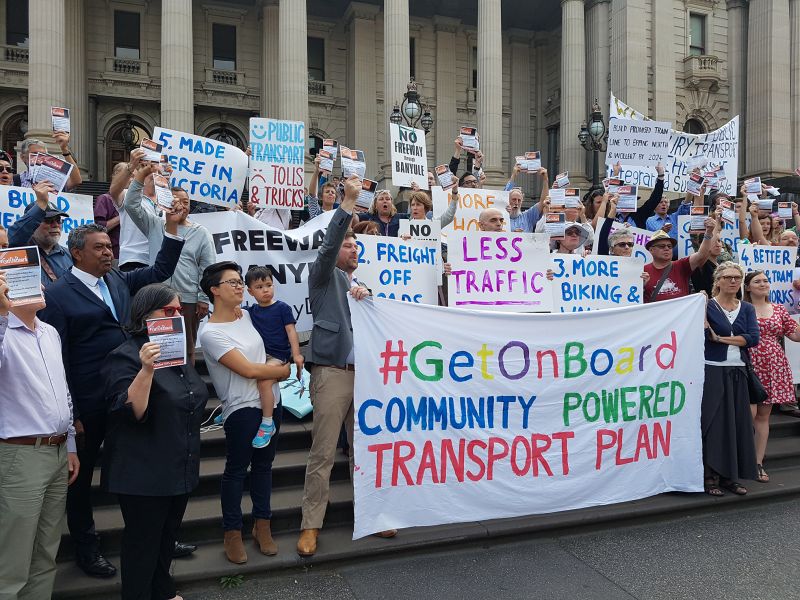 The Hub will have six key overlapping areas of concern: informal settlements, citizen-driven planning, informal trading, informal transport, informal architecture and tactical urbanism. Research projects within the Hub will range across these areas to include both new and existing projects. One project investigates the morphogenesis of informal settlements – the processes of do-it-yourself urban design and planning – together with upgrading strategies that seek to harness informality as a mode of production.

The most prestigious Pritzker Prize in architecture has been won twice since 2016 by architects who design affordable housing that relies on informal construction for completion. This work is linked in turn to the ways communities in all cities engage in proactive urban planning outside the formal structures of the state. Urban planning practices globally have entered a condition – sometimes called post-democracy or radical democracy – where citizens who have lost faith in state-based planning engage directly in the politics of urban policy, design and infrastructure development. In the area of informal transport we will investigate the ways that innovations such as bicycle sharing and driverless cars are opening up new forms of self-organisation in the city with disruptive implications for land use and urban governance. The Hub will draw from existing Faculty research strengths in the study of Asian cities, urban walkability, transit-oriented development and agent-based modelling.

Professor Kim Dovey will lead the new Hub as Director. Professor Dovey holds a Chair of Architecture and Urban Design and is a globally recognised leader in research on informal settlements. Dr Crystal Legacy is Deputy Director, a Senior Lecturer in Urban Planning who has published widely on transport politics, urban conflict, citizen participation, urban governance and infrastructure planning. Hub members are a diverse group of academics including Early Career Researchers, Post-Docs and PhD students from different generations, disciplines and research approaches.

We gather together in a shared interest in the ways formal and informal practices emerge, intersect and conflict in urban development, in how power is practised as a form of self-organisation, and in the struggles of marginalised populations to assert their right to the city.