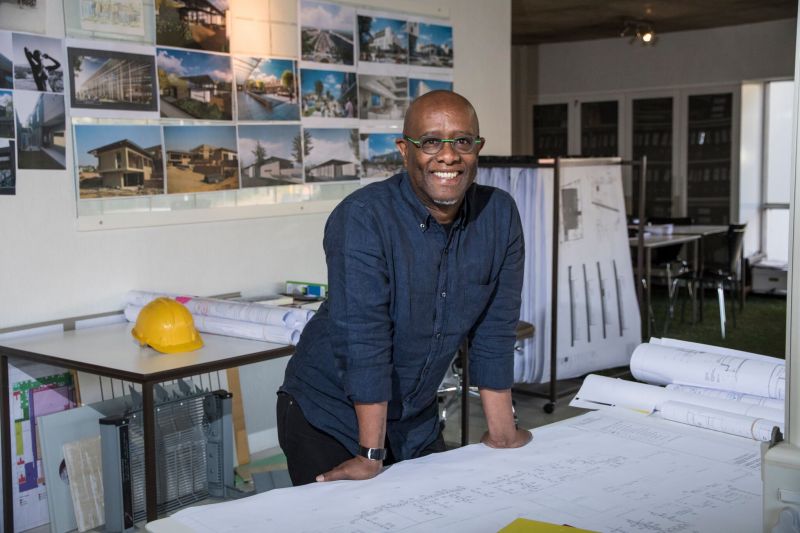 He is the owner and founder of MMA Design Studio (established as MMA Architects in1995) a mid-sized award-winning architecture and design studio based in Johannesburg, South Africa.

His built and critical work has been recognised locally and abroad for engaging the African landscape through a contemporary interpretation of indigenous knowledge and cultural practices.

This free public lecture is part of the symposium's opening night event, which includes a dance performance and the launch of Indigenize Montreal, which is being re-exhibited at Melbourne School of Design following its exhibition at the World Design Summit in 2017.

Philippe Meilleur, executive director at Native Montreal, will also speak about the context of the Indigenize Montreal initiative.