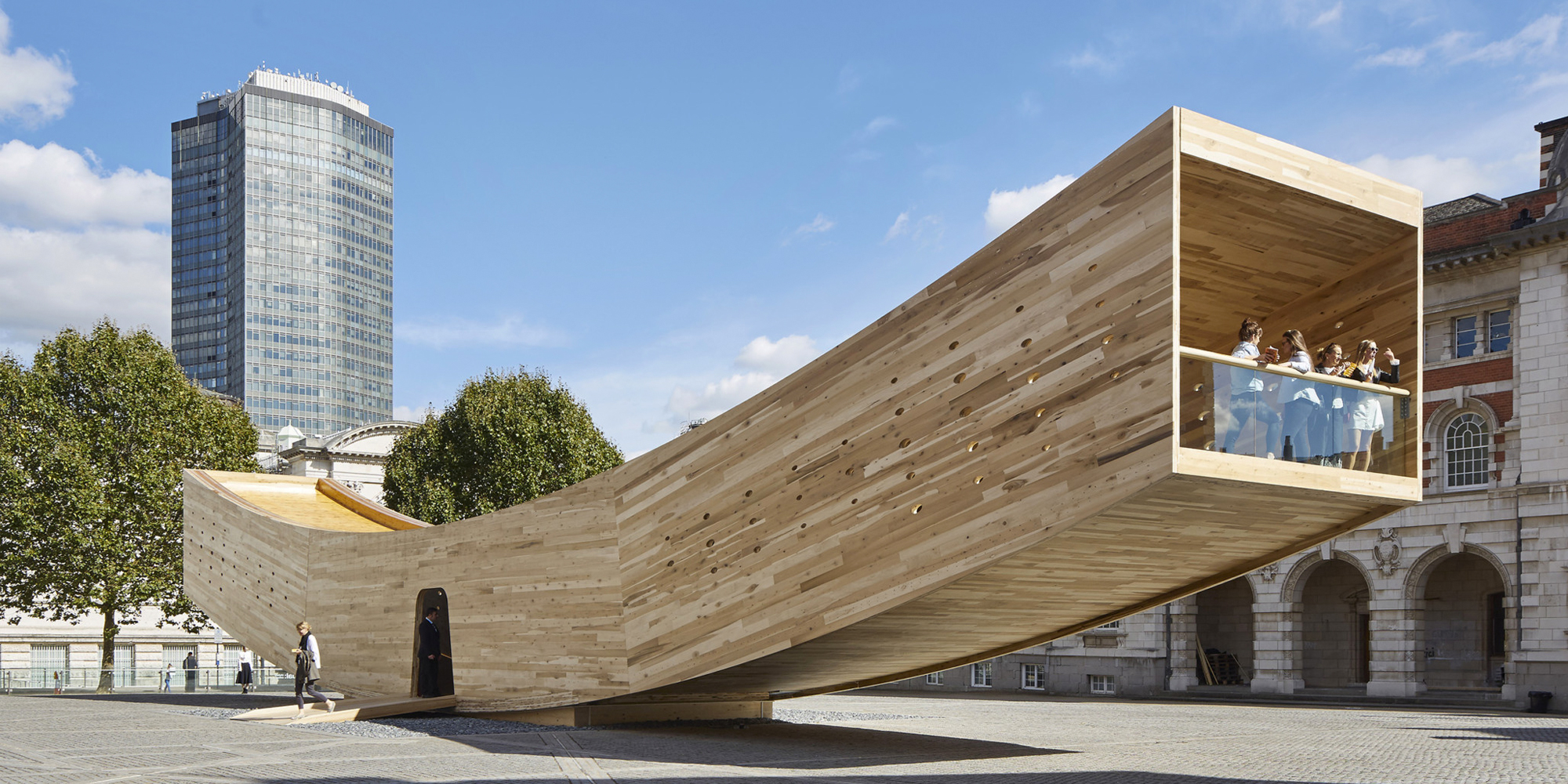 Alison Brooks, founder of acclaimed London practice Alison Brooks Architects, will discuss the ideals underpinning her work and the ways in which these ideals inform her culturally specific, expressive and deeply social architecture. Her talk will feature the practice’s new Cohen Quadrangle for Exeter College, Oxford University; a new Maggie’s Cancer Care Centre; and new models for urban housing such as Ely Court, shortlisted for the 2017 Mies Award for Contemporary European Architecture.

About Alison Brooks
Alison Brooks, Principal and Creative Director of Alison Brooks Architects, is one of the leading architects of her generation. She has developed an international reputation for a multi-award winning body of work since founding the practice in 1996.

Alison Brooks’ architectural approach emerges from broad cultural research, with each project expressing a specific response to place, community, and landscape. This has produced a portfolio of projects of distinct identity encompassing urban design, housing, education and buildings for the arts. Her work has attracted international acclaim for its conceptual rigour, sculptural quality and ingenious detailing, exemplified by the spectacular new Cohen Quadrangle for Exeter College, Oxford.

Alison has become a public voice for the profession advocating the role of housing as civic building, the resurgence of building craft and the use of timber in architecture. In 2017 Alison was appointed as a Royal Designer for Industry by the RSA and selected as Mayors Design Advocate for London. She was honoured with the 2017 AJ100 Contribution to the Profession Award giving the keynote speech to the UK’s 100 largest practices.