ABSTRACT: The Berwick metro city plan of the early 1970s is now long forgotten as a new town development corporation solution to providing for Melbourne’s population and employment growth which has continued unabated since that time. Coming in an era in which interest in new towns and national settlement planning was at a high point, the plan for the orderly expansion to the historic city of Berwick to the South East of Melbourne would have created a new town of 100,000 population with greater self-containment, employment-residential and urban planning innovation in outer suburban planning than anything seen to up to that point and since. The plan and the deliberations surrounding it also provide a window onto the centrality of a municipality at the periphery of Melbourne; of the political ambition and planning expertise that existed at that time. Ultimately the plan was scuppered by the organized landed and development industry interests that have long dominated in Victoria and Australia. Yet, the metro city plan provides a critical counterpoint to the lack of vision of these interests and the incremental peripheral expansion of monocentric Melbourne in the form of ostensibly residential tracts including under the recent precinct structure plan process. 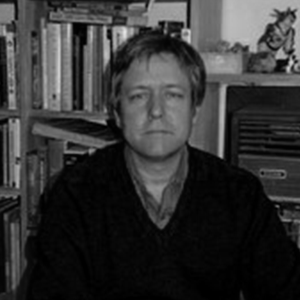 Dr. Nichols teaches in urban planning history, theory, and social and cultural planning. He has published in 20th century Australian planning and urban history as well as on cultural, socio-historical and heritage issues. His recent books include the co-edited (with Hannah Lewi) Community: Building Modern Australia; the sole-authored The Bogan Delusion; and the forthcoming co-authored (with Graeme Davison and Renate Howe) Trendyville. He is presently working on a co-edited book on cultural sustainability in Australian country towns. 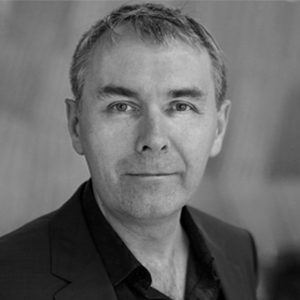 Nicholas Phelps is Professor and Chair of Urban Planning in the Melbourne School of Design, Faculty of Architecture, Building and Planning and is also Visiting Professor at the School of Earth Sciences, Zhejiang University, China. He was previously Professor of Urban and Regional Development in the Bartlett School of Planning and Pro Vice Provost Regional (Southeast Asia) at University College London. He currently sits on the editorial boards of Economic Geography and Journal of Economy Geography. 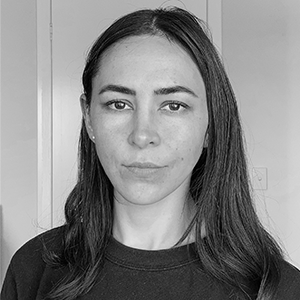 Victoria Kolankiewicz is an early career researcher based in the Faculty of Architecture, Building and Planning at the University of Melbourne. She received her Doctor of Philosophy from the University of Melbourne in 2020. Her thesis explored the regulation, re-use, and remediation of urban bluestone quarry sites in Melbourne. She is presently a research assistant for the ARC-funded Australia's New Cities: Past, Present And Future (DP190101093) project.