ABSTRACT: Tourist brochures laud the attractive location of Ireland’s capital, which nestles below the Dublin mountains where the river Liffey enters the broad expanse of Dublin Bay. Less emphasis, unsurprisingly, is placed on its sprawling low-density suburbs, car-dependency and other infrastructural deficits. Over the course of the twentieth century, efforts to address some of the pressing needs of the city included proposals to develop new uses for parts of Dublin Bay, along the strand at Merrion.

The road south from the city along the coast at Merrion Strand, with its fine sea views, attracted high class suburban development from the late eighteenth century, and became a popular location for sea-bathing. The area has retained its social cachet to the present, despite the encroachment of less desirable uses into Dublin Bay. Nowadays, the residential villas look out on a power station (including the two now-defunct tall red and white chimneys which have become an unofficial emblem of the city), sewage treatment plant and incinerator. Nevertheless, the seafront promenade is a popular recreational location for well-heeled local residents and their dogs, while intrepid sea-swimmers continue to brave the cold temperatures of the Irish Sea.

Despite its apparently fixed and settled nature, this taken-for-granted suburban space was the focus of multiple proposals to radically alter its nature over the course of the twentieth century. This paper will outline the most significant of these largely-forgotten plans to reclaim this part of Dublin Bay and make it ‘useful’ in various ways, from the 1914 proposal to create a garden suburb on reclaimed land, to the proposed aerodrome of the 1930s, the high density housing of Abercrombie’s 1941 Draft Development Plan, and an oil refinery in 1972. Despite the area’s inclusion within the designated Dublin Bay Biosphere Reserve in 1981, suggestions for an ‘eastern bypass’ motorway across or under Merrion Strand continue to be mooted occasionally.

This is an ambiguous location, both close to the centre and yet peripheral, and its stories hold up a mirror to conflicting perceptions of the city and its needs. These unrealised proposals reflect changing fashions in urban planning, jurisdictional issues, questions of politics and public empowerment, as well as changing perspectives on the infrastructural needs of both city and suburbs. 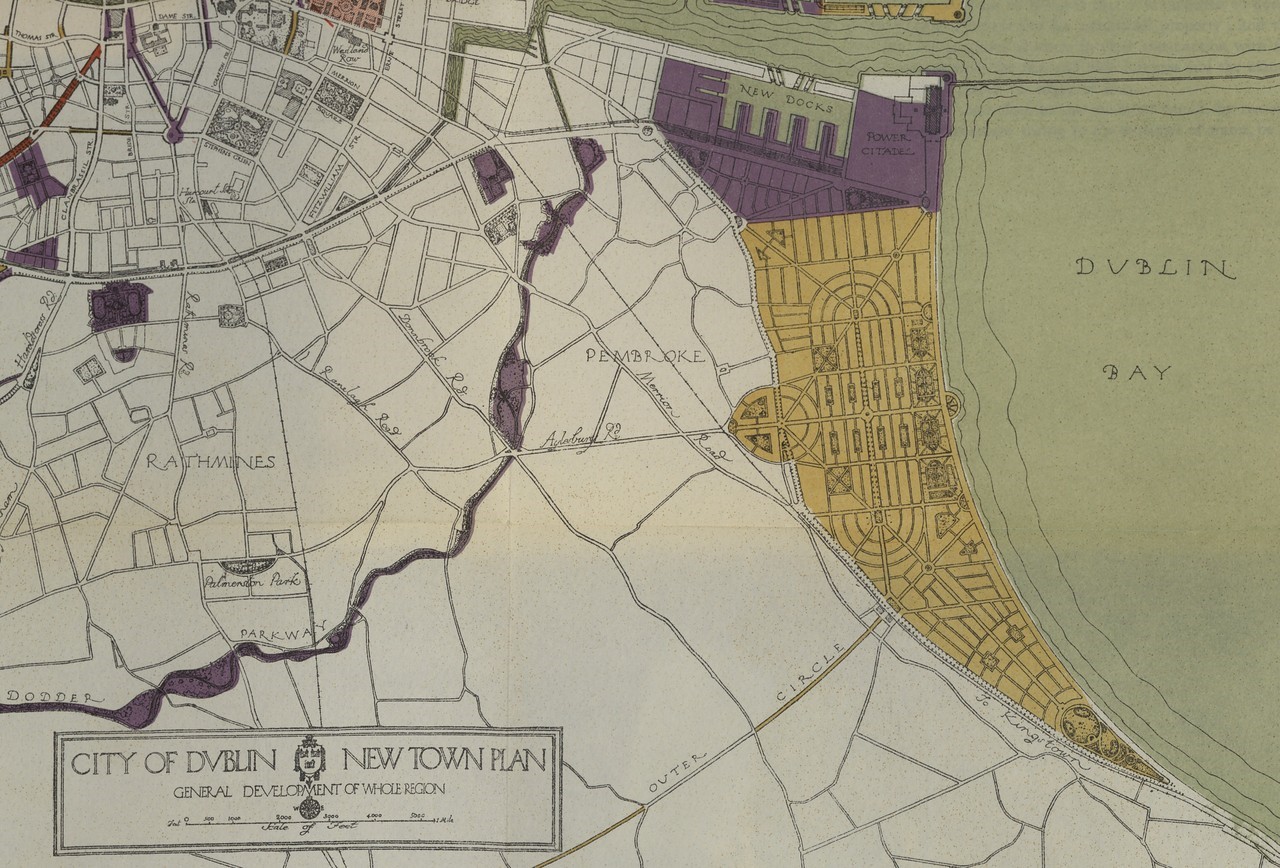 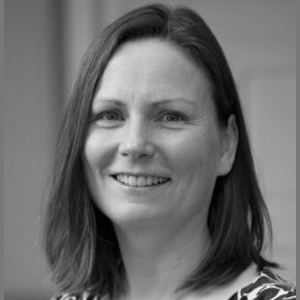 Ruth McManus is Associate Professor in Geography and Associate Dean for Teaching & Learning at the Faculty of Humanities and Social Sciences, Dublin City University. Her research interests span urban geography and suburban history. Much of her work focuses on the physical and social development of everyday spaces. The second edition of Dublin 1910-1940, shaping the city and suburbs, will be published in late 2021, as will Building Healthy Homes, Dublin Corporation’s first housing schemes 1880-1920, co-authored with Joe Brady. She is an editor of the Royal Irish Academy’s Irish Historic Towns Atlas project