ABSTRACT: The master plan of 1950, for the expansion of Oslo, was the first plan for the development of the polycentric city region (of Greater Oslo). Over a period of 25 years this plan was largely implemented. I transformed the eastern outskirts of the city into a network of suburban towns, aiming at the creation of livable places for the working and lower middle classes of the growing city. Architecture and design had a significant and signified role in the making of these places, and in the subsequent critique and representations of failure in the 1970's and 80's. In this presentation I focus the role of "social architecture" in the urban planning ambitions of the welfare state. Recent debates about the social implications of architecture has focused on the possibilities for creating a socially inclusive and bottom-up alternative to neoliberal and entrepreneurial urban design and planning (as in temporary or interstitial urbanism), while the historical role of institutionalised and top-down social architecture has arguably received less attention. In the case of Oslo's satellite centralities, I discuss the role of social (or welfare state) architecture in the imaginations and making of these new towns, and in the later critique and debate concerning the failed placemaking. 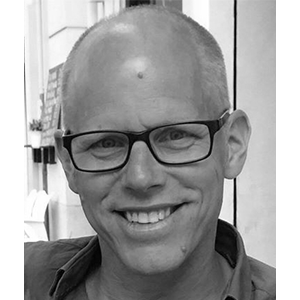 Per Gunnar Røe is Professor at the Department of Sociology and Human Geography, University of Oslo. His current research focuses on the social implications of urban sustainability and planning, and how to develop equitable and socially inclusive strategies. His research topics are urban and regional development, mobilities, suburbs and public space. He is the leader of the research area Energy Spaces and Flows within Include, a research centre for socially inclusive energy transitions.