Students of Foundations of Design: Representation have contributed to the new virtual exhibition in association with the University of Melbourne’s Treasury Gallery: Calvino’s Columns.

Located within the Treasury Gallery, at the northern edge of the Old Quadrangle, students have developed an ecology of species by extracting and digitally enhancing columns from the vaulted arcade of the Old Quad to the south of the gallery space. Each student has deployed one column from their originally conceived project for Foundations of Design: Representation, Frame vs. Field, which required students to 3D model the Tudor Gothic arcade and remake it as a site for Italian novelist Italo Calvino’s imaginary cityscapes.

For this exhibition, each student’s city is reduced to a single extracted column. Each exhibited column provides an uncanny link to its original located merely metres away across the courtyard from the gallery space.

By conjuring the essence of their city’s formal geometry, spatial effects, and time-movement, each column displays its independent architectonic character and reduction to a single ontological event. However, in unison within the gallery, these columns illustrate a series of self-similar forms belonging equally to Calvino, the lustre of his mercantile republic and the neighbouring Old Quad arcade. 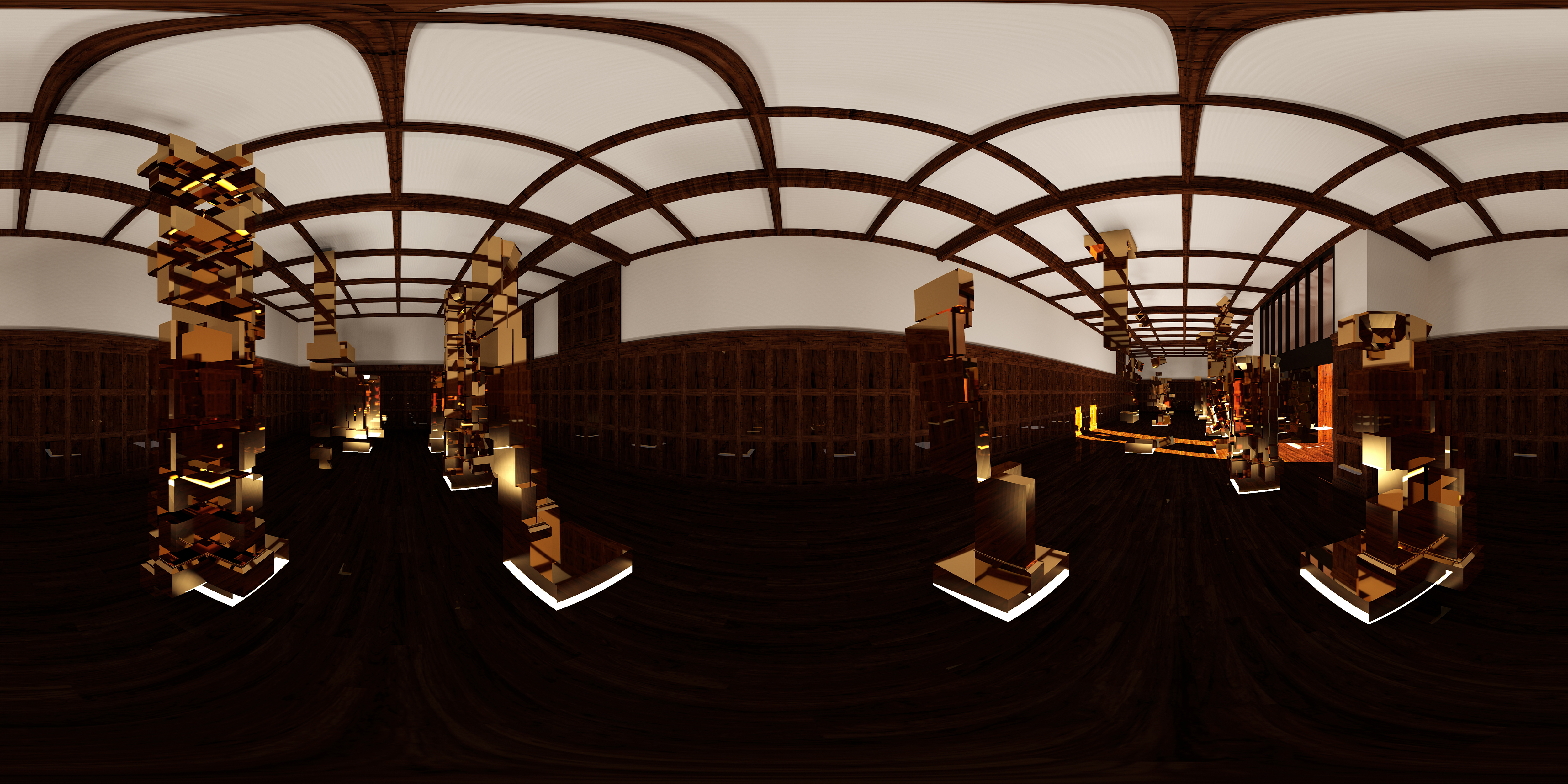