A Greener Kingdom of Bicycles

In just thirty years, the bicycle, once the transport of choice for up to 523 million people in China, has become a relic of the past. From the 1970s, though until the early 1990s, bicycles offered mobility, comfort and prestige, making China internationally famous as the ‘Kingdom of Bicycles’. 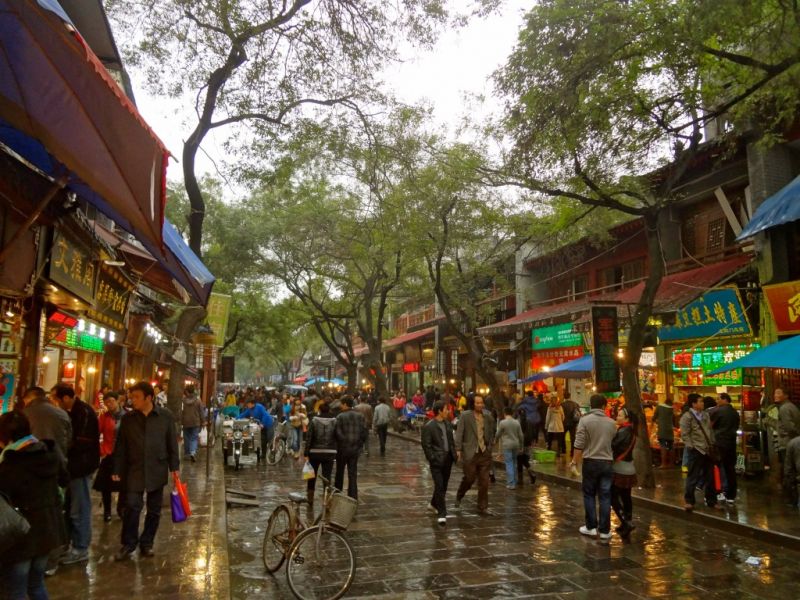 Bicycles were regarded, along with watches, radios and sewing machines, as one of the four essential household items – known as ‘san zhuan yi xiang’ which translates to ‘three rounds and a sound’. After two decades of modernisation and motorisation, private cars now stubbornly remain top of the list of household status symbols.

But with the rapid motorisation of Chinese society, a formerly low-carbon national transportation system has become a liability as China seeks to green its economy. The much-vaunted return to a ‘kingdom of bicycles’ signified by widespread investment in bike share schemes is now struggling. And the encroachment on pedestrian and bicycle road spaces by automobiles has only continued to intensify the competition between cyclists and pedestrians.

University of Melbourne urban planning expert Professor Sun Sheng Han says China’s desire to green its transport through a bicycle revival is being held back by both institutional and infrastructure barriers.

Read more about the project