To conceptualise Australia’s urban future, we must not only look beyond metropolitan boundaries, but also to successful—and failed—past projects and visions for population relocation, placement, and growth. 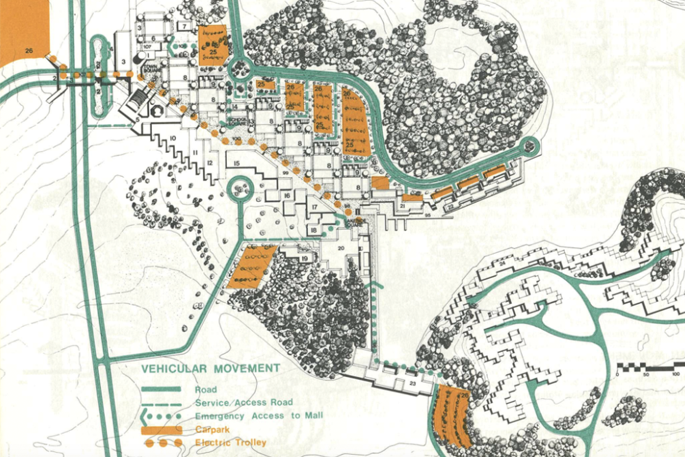 This project aims to investigate the conceptualisation, creation and promotion of new cities in Australia since the mid-20th century. The project expects to generate new knowledge in the area of urban planning and architectural history, leading to new understandings of community engagement with planning and architecture and dialogue on decentralisation, housing affordability and metropolitan primacy. Expected outcomes of this project include contribution to the national conversation regarding political vision for large-scale infrastructure through a book, short film and media engagement on the topic. This project should provide significant benefits to community dialogue on issues of heritage, housing and environment.