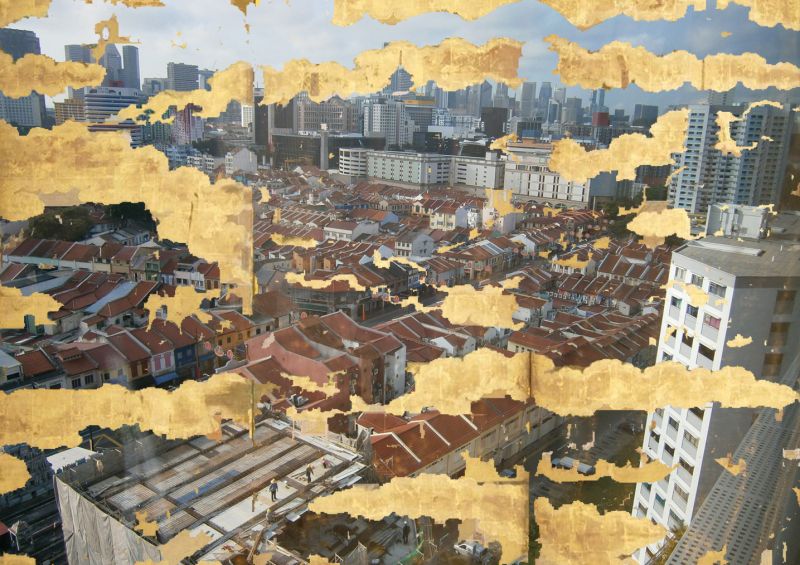 What does it mean to research, teach or  theorise from the Global South? To regard those regions outside Europe and North America not as recipients of exported knowledge but as producers of theories, methods and world views that question the motivations of Western ways of knowing. How might we continually interrogate the geopolitics of knowledge? Can we extend the critique of power initiated by postcolonial theory to analyses of Cold War legacies? Can we expose the extent to which canonical approaches align with mercantilism and private property? Global South approaches occur at the confluence of two formerly marginal postcolonial and socialist ways of knowing. Initially identified through decolonised political alliances for South-South cooperation and demarcated later in 1980 as a territorial southern region based on development indices, this term is increasingly used to describe social disadvantage within Global North liberal democracies. This third important dimension to Global South knowledges links global and social forms of inequity.