This research provides a comprehensive analysis of property transactions in the Australian Capital Territory (ACT) that demonstrates people are paying a premium for more energy efficient homes. This research found that energy efficiency ratings (EER) are reflected in house sale prices and rental transactions, suggesting a premium is associated with an upgrade in start ratings. 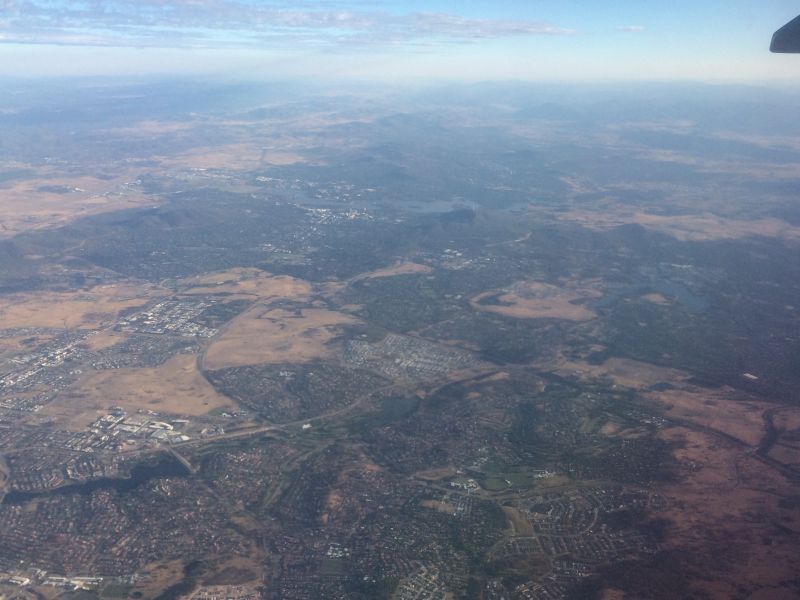 This research provides a comprehensive analysis of property transactions in the Australian Capital Territory (ACT) that demonstrates people are paying a premium for more energy efficient homes. This research found that energy efficiency ratings (EER) are reflected in house sale prices and rental transactions, suggesting a premium is associated with an upgrade in start ratings.

The data collected from AllHomes through Australian Property Monitor comprised residential sales and rentals from the ACT from January 2011 to December 2016, comprising a total dataset of 62,000 rental transactions and 42,000 sales transactions. This study used a comprehensive hedonic model to estimate the effect of the EER, which is mandatory for properties for sale in the ACT for properties. A Heckman model was further utilised in the anlaysis of the rental market to ascertain the implications of non-disclosure prevalent in the rental sector in the ACT.

The results demonstrate a sales premium is associated for higher star ratings, in particular up to 9.4% for a 7-star rated home (3 star is a reference level). However, the relationship is not linear, with premiums dropping for an 8+ star home; this suggests a satisficing element might be affecting the market. Where six-star rated properties are seen as the ‘standard’ due to the minimum mandatory requirements for all new homes, and homeowners want to be better than the ‘minimum’.

The rental market demonstrated a different perspective, with a more linear relationship, and more obvious when broken down by property class, which suggests a premium for houses at the upper end, whilst units and apartments achieve strongest returns between 5 – 7 stars. The rental market due to a loophole within the legislation allows for a quasi-voluntary rating environment, which was demonstrated through a significant number of transactions with no star rating disclosure. The use of a two-stage Heckman regression to account for the possibility that non-disclosure of EER information, particularly in the rental market, is systematic rather than random. A systematic pattern may be suspected because owners of properties with lower EERs might benefit from not disclosing this information during the marketing phase. The research found that there was a significant degree of self-selection, and the implications mean that EER coefficients for higher EER ratings increase, imploying that once non-disclosure bias is taken into account, the pricing differential is more pronounced for low and high rated properties. Further, the Heckman model also identified the presence of sustainability features, like energy-efficient heating systems, double glazing, insulation and solar panels made the disclosure of an EER more likely.

This research expands on the previous study (ABS, 2008) utilising a broader timeframe for sales analysis and investigates the rental market. The rental market that was not examined in the ABS (2008) study is an important consideration as households in the ACT are some of the largest users of energy on a per capita basis in Australia (Commonwealth of Australia, 2008). Energy efficiency improvements in the residential sector lag private ownership, due to the split-incentive considerations for residential rental property (Pitt and Sherry, 2014). Consequently, the split-incentive market for EER in the residential market inhibits improvements in rental property EER, however, if increasing EER results in an increase in rental price then investment in EER improvements might be more financially viable to investors. DSE (2010) found that rental homes in Victoria demonstrated poorer energy efficiency characteristics compared to owner occupied and a greater proportion utilised greenhouse gas intensive heating and hot water options. Rental properties lag improvements in energy efficiency due to a variety of issues including misinformation, split incentives and uneven power dynamics between renters and landlords (Wrigley and Crawford, 2015). Identifying whether EER and energy efficiency improvements to dwellings demonstrate to landlords and owners the price implications for improvements and consequently, validating the returns on investment beyond cost-benefit analyses. This research assists in providing new evidence of market sentiment and action towards energy efficient initiatives through a mandatory energy efficiency scheme.